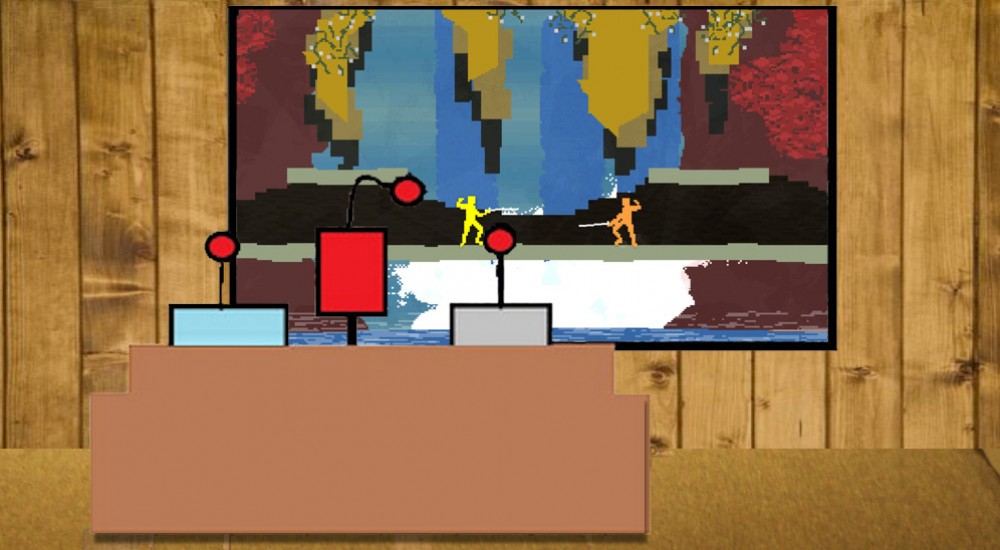 Hey guys, whatcha playing? Many of us are still wrapped up in Mortal Kombat X, but we're also taking time to appreciate the finer things in life, like tabletop gaming and superhero movies. Let's see what the staff is up to.

Nick Puleo (@NickPuleo) - "I'll probably check out some more Shadowrun Chronicles. I'd really like to start messing around in Unity again, so maybe I'll dive into that."

Danny Cowan (@db_cowan) - "I bought Mamorukun Curse (PSN shmup) several months back and I'm finally getting into it. It's pretty good! I might return to Shooting Love 200X, too."

Mike Katsufrakis (@Pheriannath) - "I'm catching up on work after being sick for half a week, but I'm dipping back into Final Fantasy XIV to scratch the MMO itch."

Marc Allie (@DjinniMan) - "In the post-Avengers haze, I will likely be playing some Tales of Maj'Eyal at a friend's recommendation."

Jason Love (@JLove55) - "I picked up DMC: Definitive Edition earlier this week for the PS4, so I'll be spending some more time slaying demons and the like. Probably poke around in Shadowrun Chronicles some more, as well."

Eric Murphy (@smurph_em) - "I was supposed to be traveling this weekend, but since the trip has been canceled, I suddenly have time for gaming. Maybe I'll jump back into Sniper Elite 3."

Locke Vincent (@LockeVincent) - "Chalice Dungeons in Bloodborne. Lapping up those sweet sweet Blood Echoes and turning them into attribute points."

Tally Callahan - "After I've filled my daily writing quota for my paper, I'll try to squeeze in a tabletop game or two, or maybe some PS Plus games."

John Bardinelli (@itsamejohn) - "Just picked me up one of them indie bundle dealies and have got six new games to dive into. It's funny because one of the games actually has "dive" in the title."

Enoch Starnes (@enochstarnes) - "I have a friend coming in from out of town, so we'll probably mess around with some Mortal Kombat X, Nidhogg, Gang Beasts, and Sportsfriends."