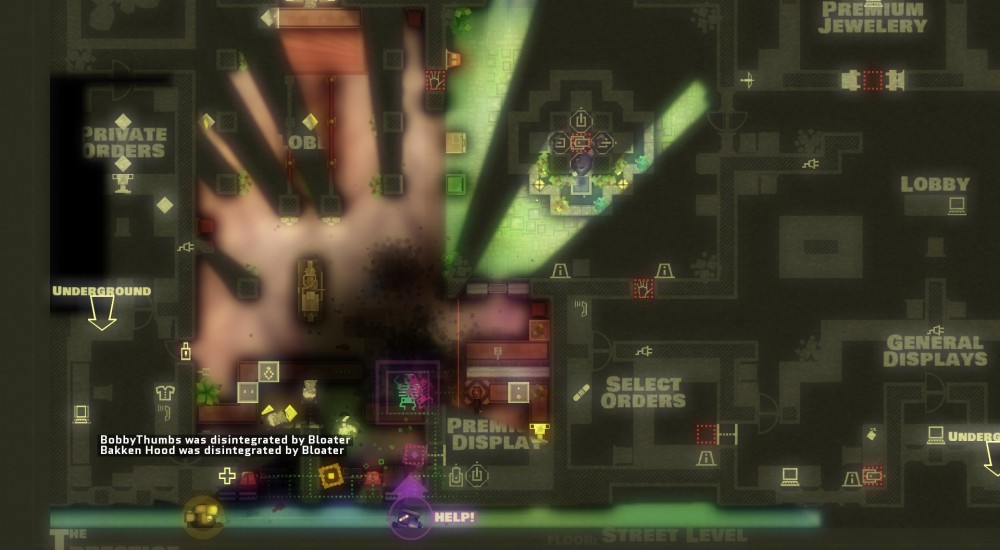 We've probably played more Monaco than you care to watch, but this episode of Friday Awesomely Live Co-Op is worth your attention. We've played the majority of Zonaco (the zombie mode of Monaco) with just the three of us, and during this episode, we realized that we've been playing it wrong this whole time. Our good friend Bakken Hood joined us, and demonstrated his innate ability to strategically throw his body at Bloaters to great effect. Sure, we had to revive him several many many times, but he always managed to take out several zombies with him, or destroy lasers/turrets. Impressive, to say the least.

Go ahead, watch the video, and enjoy the carnage. We pulled off the following missions during this session:

We'll be back on Friday night at 8PM CST to finish off Zonaco. You can watch us live and chat with us on our Twitch channel.