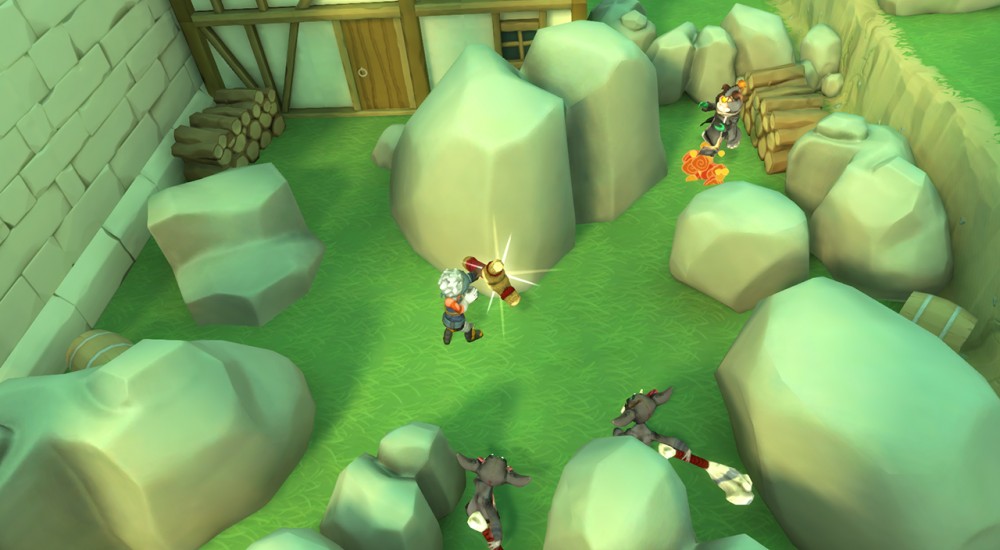 Local co-op arena brawler Wondershot arrived on Xbox One and PC last Friday, and is set to launch tomorrow, February 23, on PlayStation 4. The title supports up to four players locally and features a separate co-op mode where you and your teammates fight off waves of foes.

While the bulk of the game's action is centered around the competitive multiplayer, the co-op mode brings much of the same frantic action over. Players choose from one of four different weapons as they battle across an ever-shifting landscape. Here are just a few of the game's features: