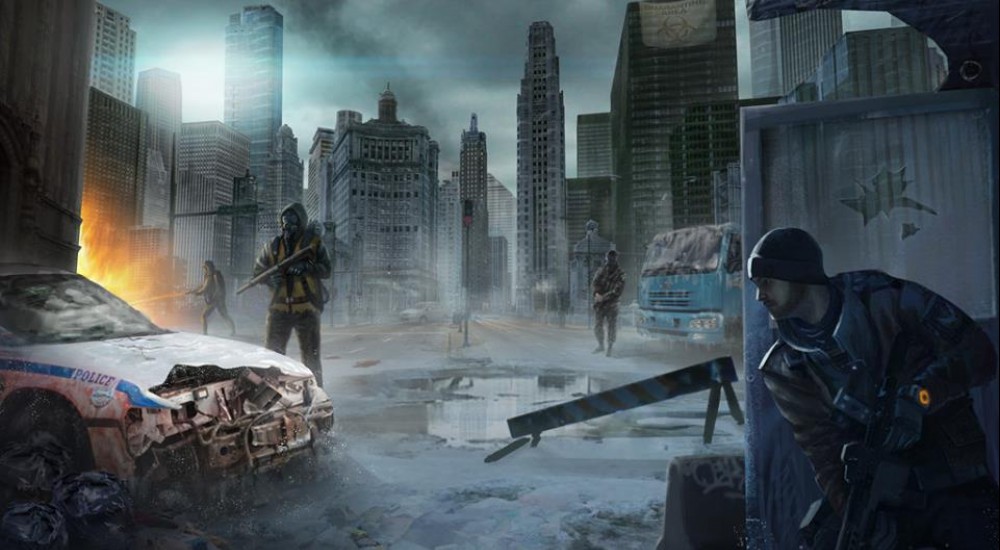 The magic of the apocalypse is how it brings people together. You and your buddies can hold up in some abandoned hotel with a fully loaded arsenal of AK's and a cooler full of Bud Lite. Or, you can team up to traverse the wasteland of major cities, scouring for loot and wasting anyone who looks at your haul with covetous eyes.

That's why fans of "The Clance," as he is regionally known, massed together to rampage through the Dark Zone in Tom Clancy's The Division this weekend. The beta, now closed, featured over 6.4 million participants with an average time of five hours per user. I'm certain a handful of apocalypse nuts popped No Doze and plowed through the beta non-stop, though we don't have any data on the more apocalyptically-minded testers.

That 6.4 million number sets a new record for players on the beta of a brand new game for current consoles. Not everything was teamwork and sunshine in the contaminated Big Apple, however. Fifty percent of players decided to "liberate" equipment and supplies from other survivors by going rogue in the Dark Zone. That means instead of cooperating with their fellow agents to conquer the dangers lying in the more infected parts of the city, they wasted them and stole all their goodies. Let that be a lesson to everyone out there.

Tom Clancy's The Division launches on Xbox One, Playstation 4, and PC March 8th.