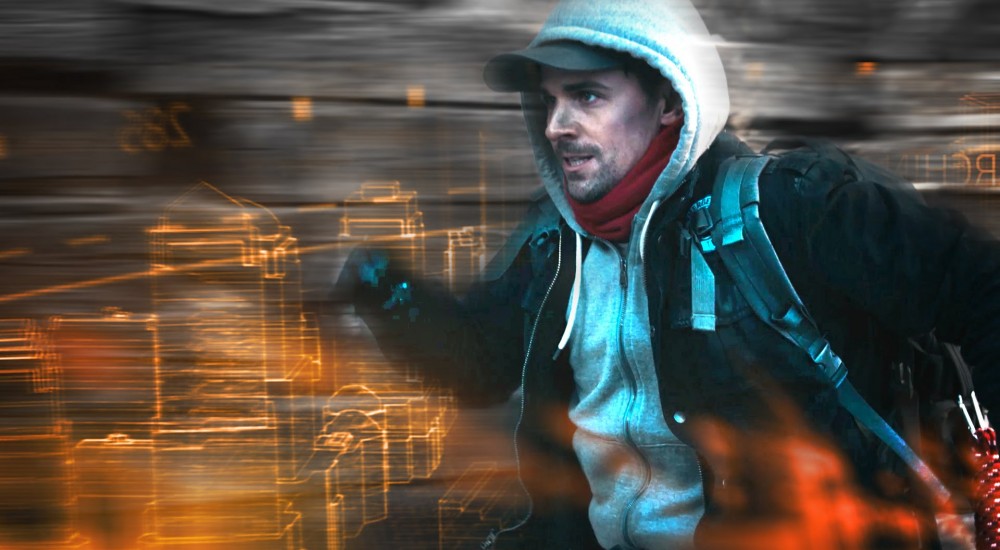 Sounds like Tom Clancy's The Division enjoyed a fairly successful beta weekend. Just prior to all of that going down, though, Ubisoft released some details concerning their plans for supporting the title after it releases this March.

The developer had previously announced that there would be three expansion packs included in the game's season pass, but this is the first time we've gotten any kind of specifics regarding that content. The first pack is titled "Underground" and will feature a new area for players to explore and loot in New York City's underworld. The next expansion, "Survival," sounds like it could be some kind of horde mode, though it's not clear exactly how it would be different from the final piece of planned content, "Last Stand." Finally, Ubisoft intends to release free content for the game throughout the year, some of which be built around team/group challenges.

Anyone who picks up the season pass (which is automatically included in the Collector's and Gold Editions) for the game will also get some exclusive outfits, weapon skins, and monthly perks.

After looking at some of the gameplay footage from the beta this past weekend, I'm starting to feel a little cautiously optimistic about the title. There's a lot of comparisons to be made between it and things like Destiny and other RPGs, so much of the success will depend on how well it's supported after release. Good that Ubisoft has a plan, though not all of that content necessarily sounds like it would be enough to keep players interested after a month or two.