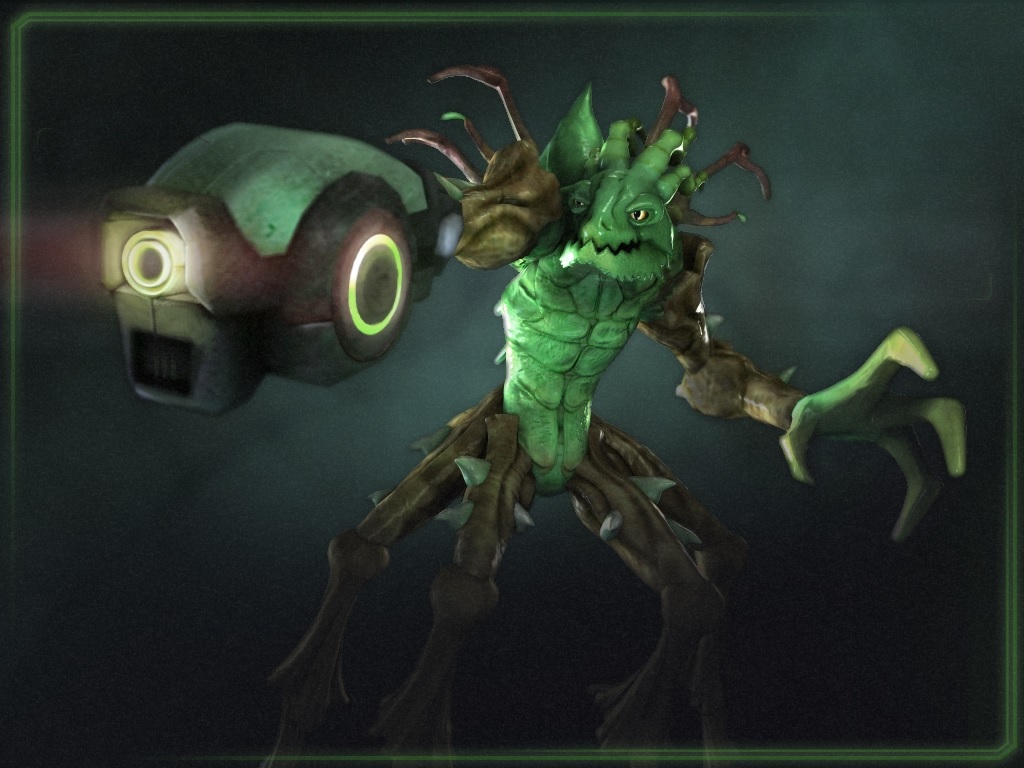 It seems strange to think that you can pick up a copy of a 400 year old book and still read it, or buy a DVD of a 1940s film and still watch it, but try playing an online game from 2011.  Increasingly elements of games that require servers are no longer easy to play and you can now add Darkspore to that list as the servers are being pulled on March 1st 2016.

Darkspore was an interesting development on the original Spore game that had a rather nifty 4 player co-op campaign.  Co-Optimus enjoyed the game a lot giving it a stunning 4.5 out of 5.  Maxis has kept their goodbye short:

Today, we are announcing that we will be closing the doors on Darkspore, effective March 1st, 2016. It’s been a great run and we hope that you have enjoyed your time with Darkspore.

If you own the game, why not give it one last hooray this weekend?