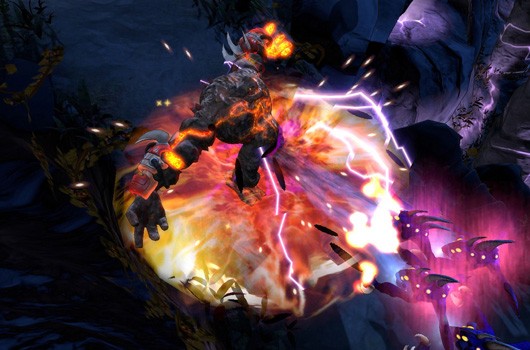 Steam sales are becoming more frequent, which is great for frugal gamers, but perhaps bad for their wallets.  The current mid-week deal is for Darkspore.  The action-RPG is 40% off during the sale, setting you back a mere $29.99.  We thought rather highly of the game, giving it a 4.5 score in our review.  If you like running around in outer space with up to three friends, killing stuff and collecting loot for your army of characters, it might be time to give Darkspore a chance.