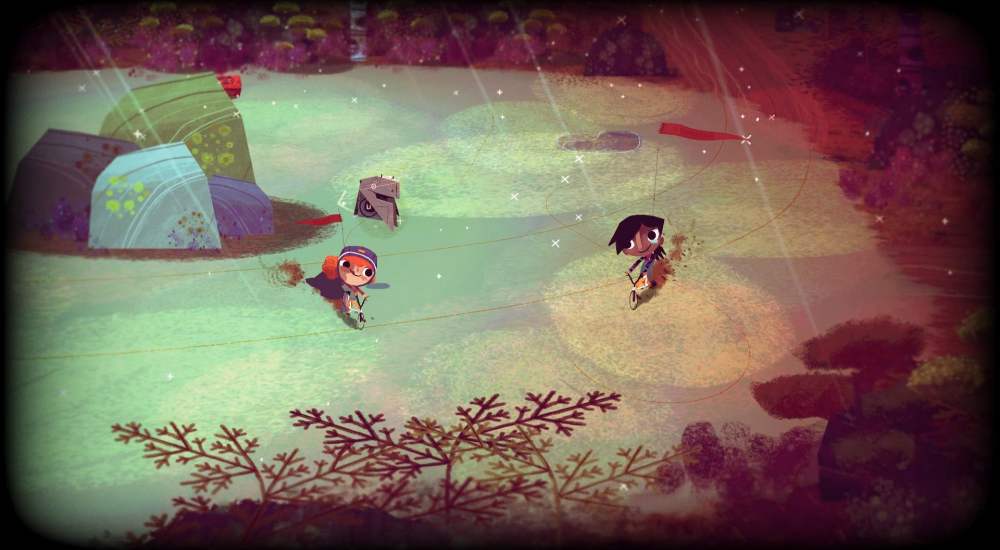 The co-op adventure Knights and Bikes, which is inspired by titles like The Goonies and Earthbound, has finally reached its funding goal of $142,577. This means that the game will definitely be coming out on PC, Mac, and Linux (via Steam), in addition to the previously announced PlayStation 4 version. As the campaign is getting close to the end, a very important stretch goal is in sight: online co-op.

At the moment, the game will support local co-op only. If the stretch goal of $168,324, though, then team will add online co-op to the game. The project has seen a surge of support over the last few days and is now sitting at (as of the time of writing this news post) around $166, 574, meaning that it only needs an additional $2,000 to hit that stretch goal.

The Knights and Bikes Kickstarter campaign ends at 4:00 PM EST, March 3, so it has just a bit over 24 hours remaining. If you haven't supported the project yet, now's the time as that support may mean that an additional co-op feature will be added to the game.