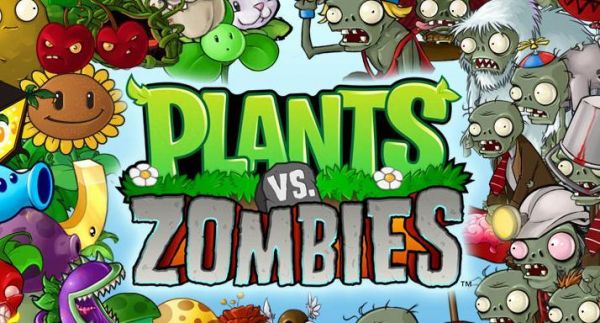 Those of you with a Xbox One probably know all about EA Access.  It is a glorious pair of handcuffs that gives you loads of EA games including the likes of the co-op friendly Dragon Age: Inquisition and Titanfall.  It now appears that EA are opening the vault to backward compatible games as Plants vs. Zombies is available too.

On the surface, getting your hands on PvZ may not be too exciting, but it does mean that future EA published titles that came out on the Xbox 360 may also be ready; Burnout Paradise anyone?  PvZ joins its younger offshoot, Garden Warfare, in the vault and although the games are very different the original has some great co-op play.  Co-Optimus gave it an impressive 4 out of 5 for co-op when it was released.