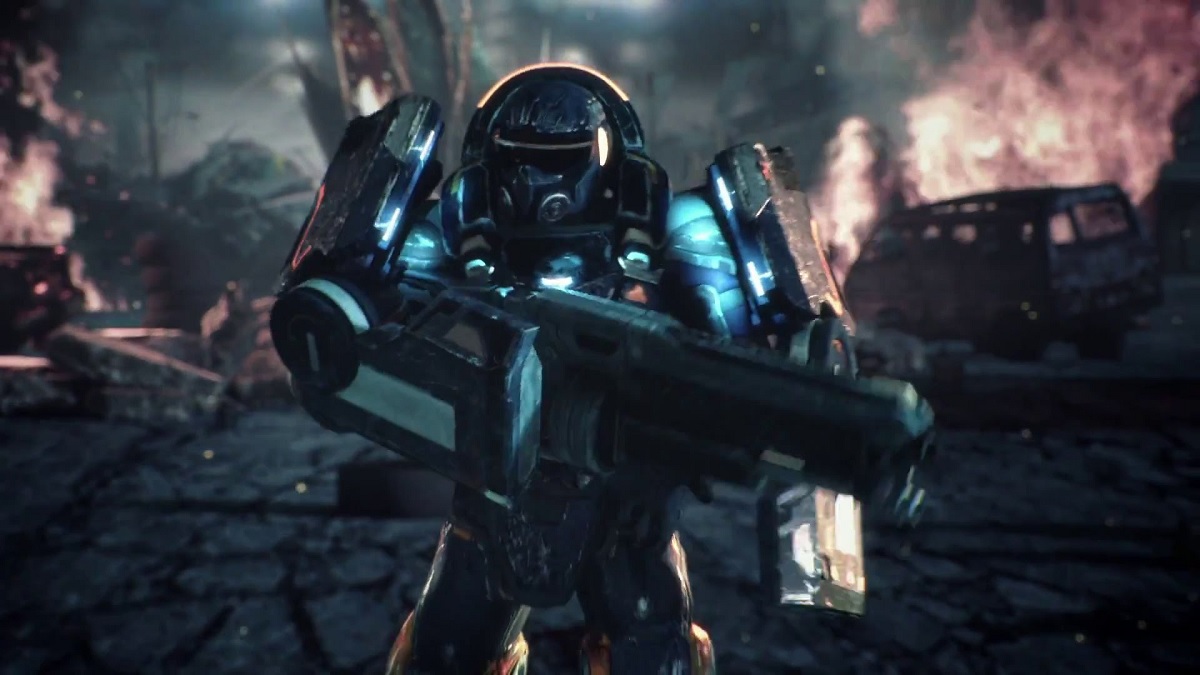 Fighting the endless alien hordes is never easy, especially if you are all equipped with the same weapons and armour.  It is much better to have specialists who can kill aliens in their own unique ways and aid one another.  This is exactly what you can do in Alienation; let their developers explain a little more to you.

Housemarque are responsible for the highly entertaining Dead Nation and, like that game, Alienation is a twin stick shooter.  However, this is a evolution on the format as they have added classes that will change how you play and aid you in the 4 player online co-op.

Each class – the Tank, the Bio-Specialist and the Saboteur – is built with a specific playstyle in mind and since the game supports drop-in/drop-out gameplay, your four-player squad’s composition might even change during the course of the same mission!

Each class has a unique primary weapon, three unique upgradable active abilities and three upgradable passive abilities. On release day, players will be able to level-up from Level 1 to 30 in either campaign missions, bounties, or procedurally generated scenarios we don’t want to spoil for you.

The trailer for the game is narrated by Community Manager Tommaso De Benetti and goes into some detail about the three different classes on offer:

Alienation is due for release on the 26th April on PlayStation 4.