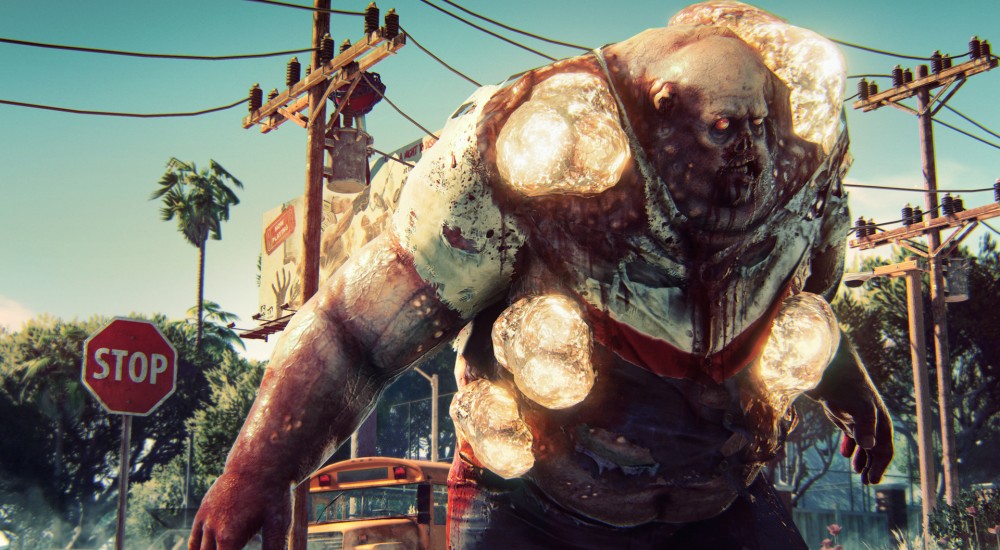 Deep Silver revives their initial foray into the world of the undead with Dead Island: Definitive Collection. Dead Island and Dead Island: Riptide will be  together in a nice little polished  package with all of the DLC included. In addition to the perks of being able to play these games on next gen systems, there will be improvements to textures, lighting, and shading. Anti-aliasing will also help the game run smoothly.

If you didn't get a change to check this game out on the previous gen, now is a great time to try it out. The developer has thrown a few fun perks into the mix with a side scrolling mini game and Power Fists Power-up, a previously unofficial mod that was popular enough to be incorporated into the console collections.

Dead Island Definitive Collection comes out May 31st with Dead Island, Dead Island: Riptide, and a mini-game called Retro Revenge for Playstation 4, Xbox One, and PC at $40. The games feature Online 4 Player Co-op so you don't have to traverse a zombie infested island by yourself.