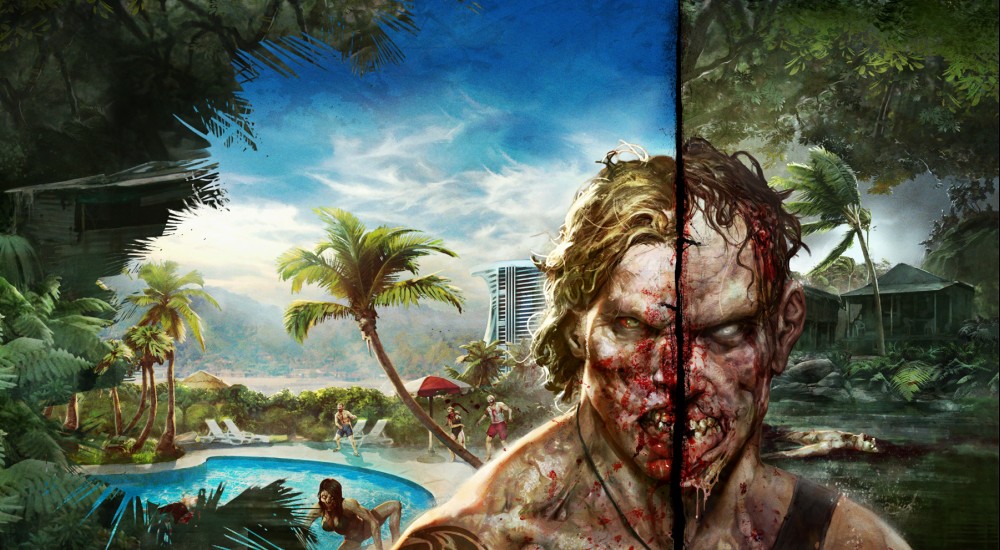 There are plenty of times where network stability is crucial, but none moreso than when a dozen zombies are bearing down on you, and your online ally is the only thing standing between them and your soft, succulent brain matter.  Unfortunately, Dead Island Definitive Edition hasn't been up to snuff in the network stability department since it launched earlier this year.

The game's most recent patch hopes to clear all those problems out, though, as the folks over at Techland continue to support their remastered zombie brawler.  Alongside the improved co-op network stability, the patch includes the following items:

Hopefully, this means we can all enjoy the game's four player online co-op without interruption.  If you're interested in punching a few zombies for yourself, Dead Island Definitive Edition is out now on PC, Xbox One, and PlayStation 4.