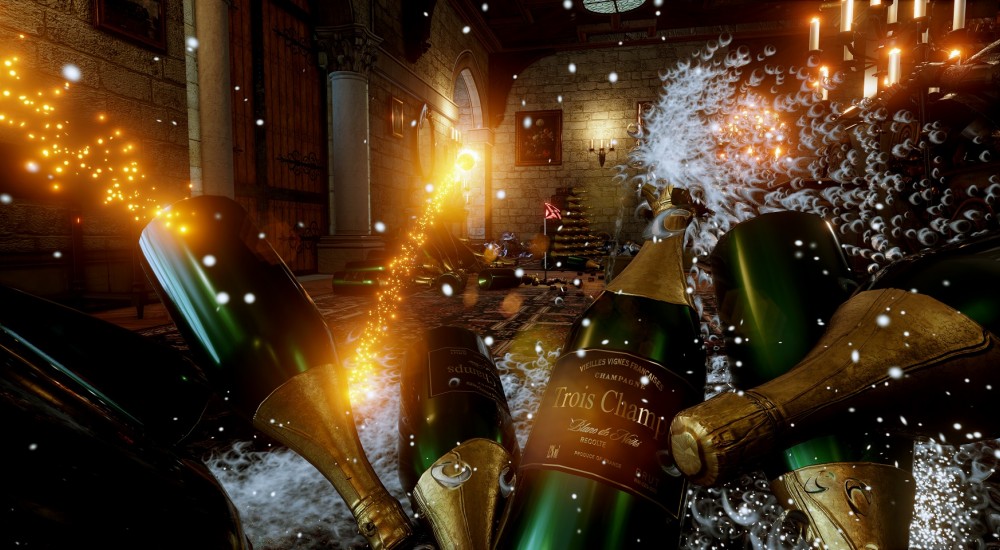 Three Fields Entertainment, which is comprised of some notable Criterion alums, has been busy working on their first title, Dangerous Golf. As the newest trailer demonstrates, you're really not playing golf, you're playing a beautiful destruction simulator.

The goal for each hole you play in Dangerous Golf is to cause as much destruction as possible before sinking the putt. Enjoy watching all of that in action and get hyped for the title's arrival next month.

Three Fields Entertainment is shooting for a June 3, 2016 release for Dangerous Golf on the PC, PlayStation 4, and Xbox One, though that may change depending on the whole certification process. It will support two players locally in the Co-Op World Tour, where players work together to get the highest score possible.