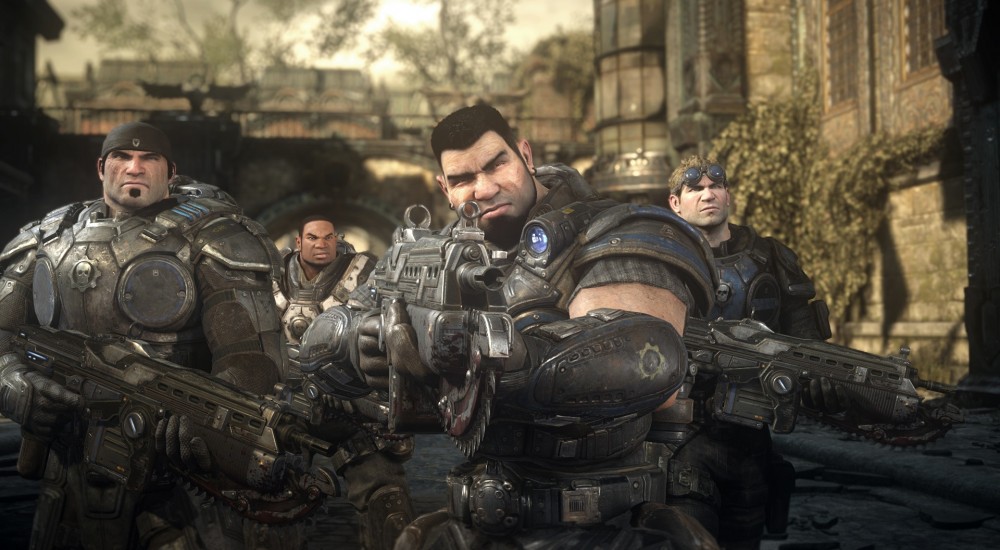 When the title first launched on Windows 10, Gears of War: Ultimate Edition had a few problems. The biggest one that outraged the PC Master Race club was having the frame rate capped at just 30 FPS. I mean, what's the point of having a sick rig if games don't look any better than they do on a console?

The latest update for the title has now removed that cap. It also adds the usual kind of graphics/video options one would expect to find on a PC game, like toggling v-sync and anisotropic filtering. Here's the list of notes from developer The Coalition: