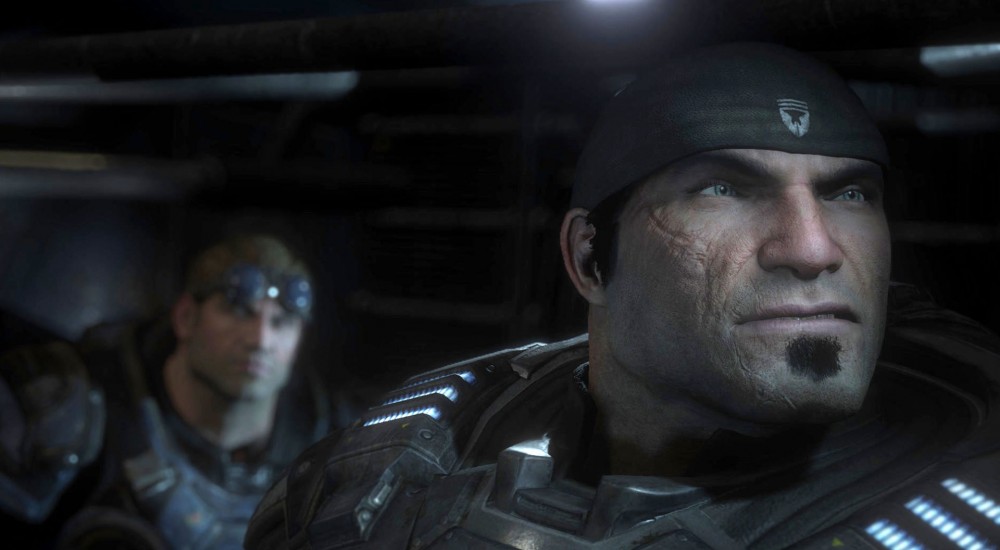 Go ahead and admit it, you've missed that do-rag. Well get ready for its glorious return in Gears of War: Ultimate Edition, coming to Xbox One on August 25. This is a remastering of the original Gears of War only, and graphical fidelity aside, most of the improvements are to the multiplayer side of things.

Here's the breakdown of everything being done for this edition:

As this is a remastering of the first game only, with some multiplayer improvements from the third, it does not appear that there will be a Horde mode for this; so co-op campaign only for your co-op options.

The game will retail for $39.99, it will include a beta key for the Gears of War 4 multiplayer, and arrives August 25 this year.

Update: It was revealed at the PC Gaming Show that the Gears of War: Ultimate Edition will also be making its way to the PC.