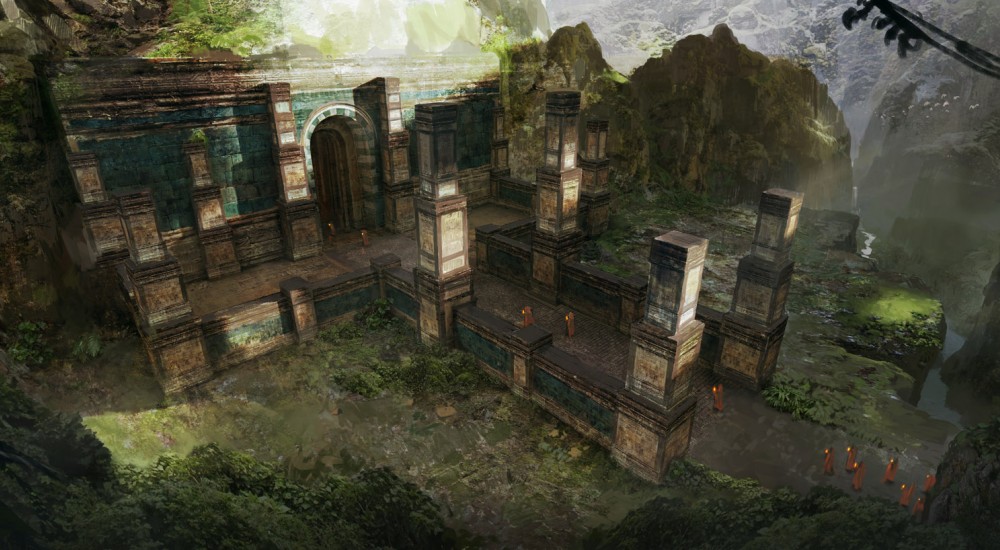 Longtime PC gamers may recall the SpellForce series. The first game, Order of Dawn, was released in 2004 and the second, Shadow Wars, debuted in 2006. After a long hiatus, SpellForce 3 will see a release sometime later this year.

The main conceit of this game (and its predecessors) is combining the macromanagement of an RTS game with the loot and leveling mechanics of an RTS. You will control a hero while at the same time managing resources, directing upgrades, and building support units from your base. There are certainly similarities to draw between it and Blizzard's Warcraft 3. The third entry, though, is trying to change things up a bit by introducing the idea of "sectors." Essentially, each sector is its own independent fiefdom, in a sense, where all upgrades and resources that are researched or gathered will only apply to that sector. This is different from the kind of global approach you normally see in RTS games.

Aside from the news that the title will be coming this year and that it will have co-op, not much is known about what that co-op will entail. The game's 30-hour campaign is single-player only, so co-op will happen in its own separate thing. It's likely this will entail some form of co-op comp stomp. As soon as we hear more, we'll be sure to update our database with the pertinent details.