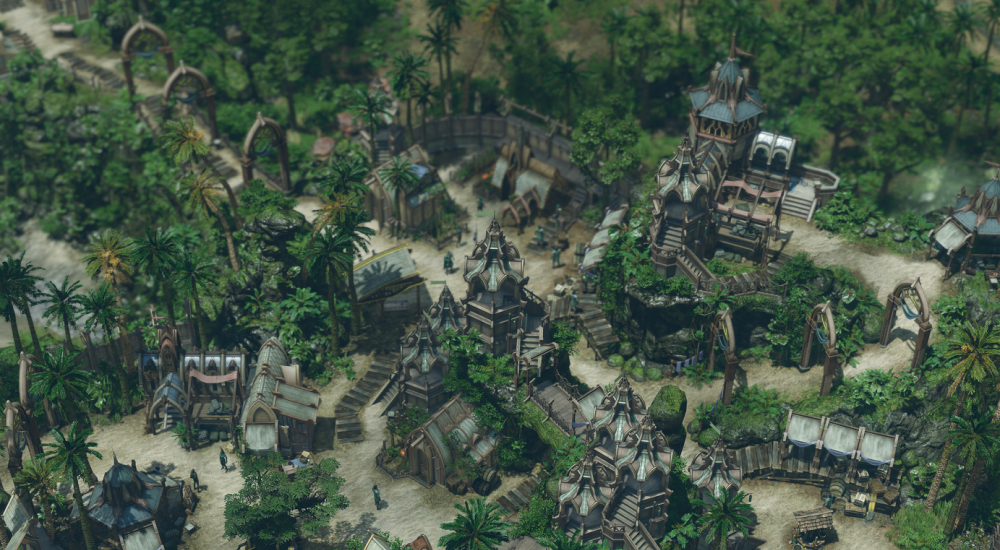 Spellforce, the longtime RTS/RPG franchise, has had a third title in the works for some time now.  When we last heard word of the latest sequel, it was said to be heading for a 2016 release.  That's obviously not the case, but regardless, developer Grimlore Games has been hard at work making what will hopefully be a worthy entry in Spellforce 3.

Provided no further delays crop up, it'll hit digital shelves on December 7th of this year.  With that in mind, THQ Nordic has put out a brand new cinematic trailer to ensure the game will be fresh in our minds as we enter the busy end-of-year release window.  Go ahead, take a peek:

We originally thought that the game's campaign would be strictly a single player affair (with the co-op mode being its own separate thing), but details have since emerged revealing that all thirty hours of the campaign will be playable in two player online co-op.  Cooperative RTS games are extremely slim pickings these days, so I'm very excited to give the game a look when it arrives this winter.

How about you all?  Any favorite memories from the previous two Spellforce entries?  Let us know in the comments.