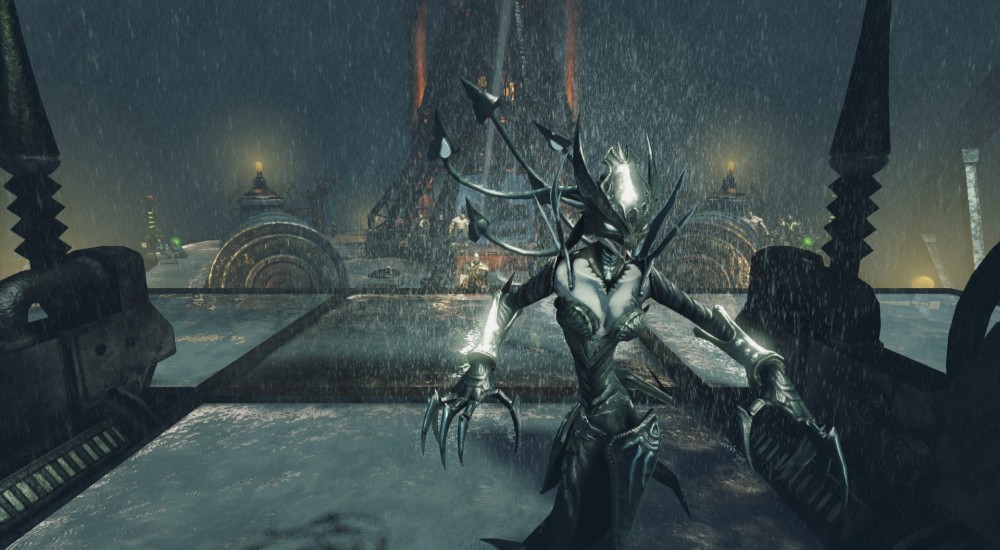 Neocore Games is continuing with releasing their "weird science," action-RPG franchise onto the Xbox One. The Incredible Adventures of Van Helsing II will be available on July 1.

It's been six months since the original Van Helsing was released on Xbox One. The second one, based on Nick's review, was better than the first. It has three distinct classes with lots of ways to "spec your build," the inclusion of the co-op tower defense mode, and some tweaks/refinements to its underlying systems. I only played the third entry in the series (which I'm only assuming will also be released on the Xbox One at some point), so I can't speak to the game too directly, but I know many of the systems in the final game first appeared in the second.

The Incredible Adventures of Van Helsing II will be available for $14.99 on July 1 for the Xbox One. Additionally, you'll be able to two pieces of DLC, Che Domovoy Minipet and Expurgator Set, for $0.99 each.