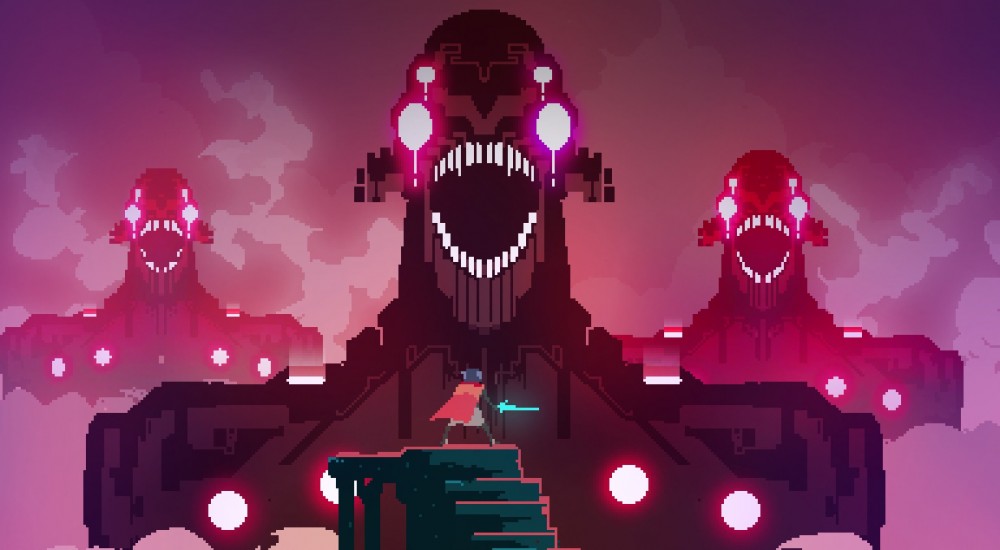 Heart Machine's debut title, Hyper Light Drifter, will be available on the PlayStation 4 and Xbox One starting tomorrow. The game should feature the same two player local co-op mode that was added to the PC version back in May this year.

The local co-op mode, which you have to enable from the "Options" menu, allows you and a buddy to play through the entire campaign together. The second player has the same move set as the first player, but it's the first player that determines what moves are available as he/she is the only one who can change the equipment loadout and purchase upgrades. All progress is saved to the first player's profile, too.

No specific price has been announced for the title. It retails for $19.99 on Steam, so presumably it will be within the same price range for the consoles.