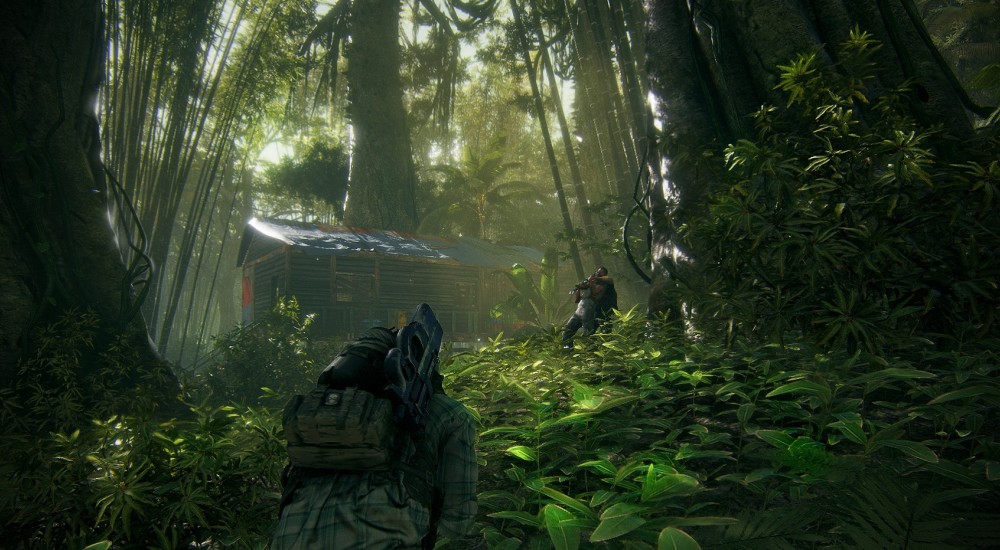 Last week at Gamescom, Ubisoft had a new trailer for their upcoming third-person shooter, Tom Clancy's Ghost Recon Wildlands. This time around they're highlighting all of the customization you can do as you hunt down the Santa Blanca drug cartel.

Along with changing your outfit to suit your environment, the Gunsmith system, which was first used in Ghost Recon: Future Soldier, will be making its return. This system allows you to change just about every part of your gun so it can be the right tool for the job.

Tom Clancy's Ghost Recon Wildlands launches on the PC, Xbox One, and PlayStation 4 in March 2017. It supports four player online co-op throughout the campaign.