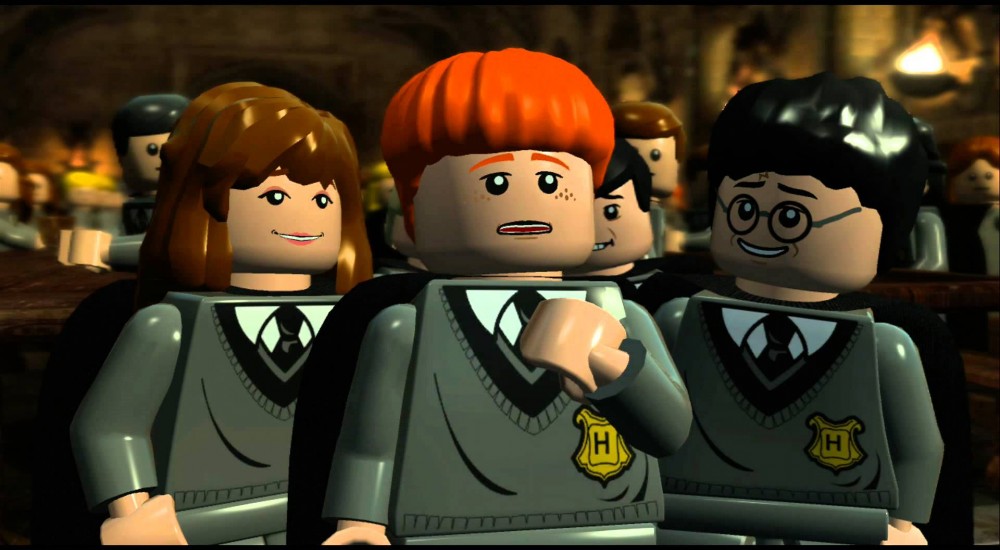 In addition to the two titles, the Collection will also include two pieces of DLC: a Character Pack and a Spell Pack. The Character Pack adds a few new characters to the game, including the four founders of the Hogwarts Houses, and the Spell Pack adds five new spells that will do things like turn your head into a pumpkin or make your teeth grow out. Along with all that content, the visuals will get some touch-ups to take advantage of that PS4 graphical power.

The LEGO Harry Potter Collection is, for the moment, a PlayStation 4 exclusive and will retail for $50 when it arrives on October 16, 2016. Two player couch co-op will be supported throughout the title, just as it was in Years 1-4 and Years 5-7.