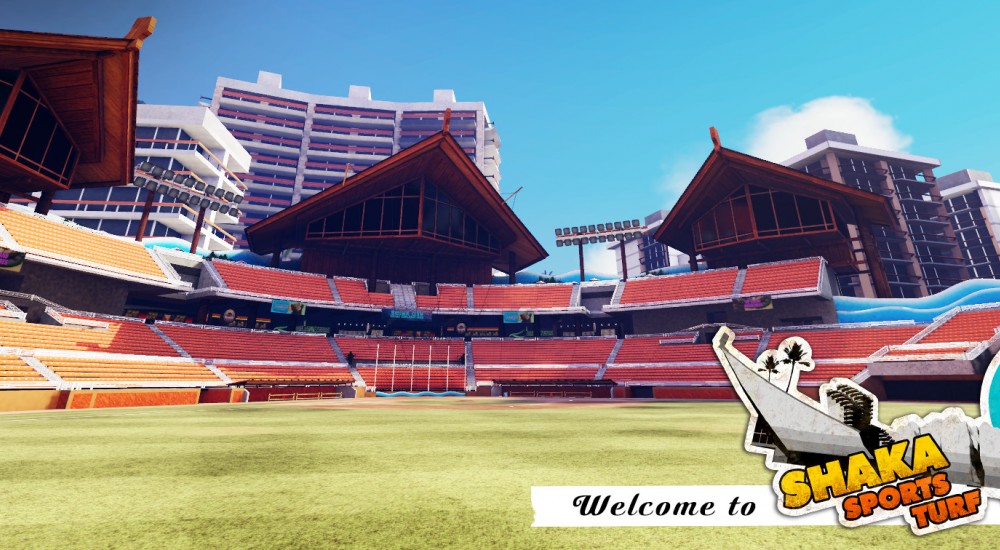 The folks at Metalhead Software are bringing back their arcade-style take on baseball with Super Mega Baseball 2. The follow-up to the 2014 title allows for greater customization of your team logo, uniform, league construction, and player appearance, while also adding online co-op.

Super Mega Baseball 2 will be coming out sometime in 2017 for the PC, Xbox One, and PlayStation 4.