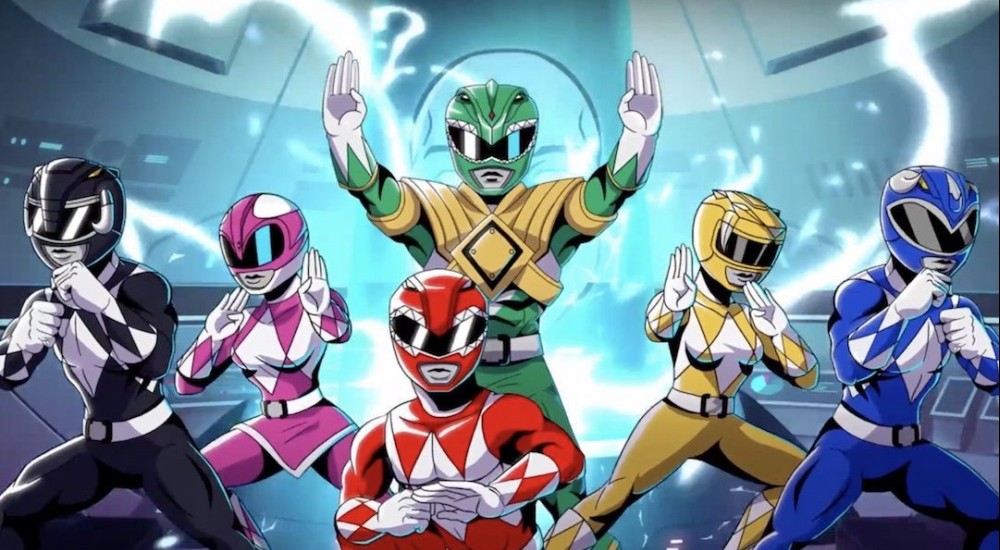 The Power Rangers are not only getting a new movie next year, they're also getting a new game. Bandai Namco and developer Bamtang will release Mighty Morphin Power Rangers: Mega Battle. a side-scrolling beat 'em up title, next year for the PlayStation 4 and Xbox One.

In action, the game certainly looks like a pretty classic beat 'em up. Each player appears to control their favorite Power Ranger and they can even combine their attacks to take down foes. Players will also be able to level up their Power Ranger to unlock new abilities. Here's a full list of all the title's features:

Mighty Morphin Power Rangers: Mega Battle is slated for a January 2017 release on the PlayStation 4 and Xbox One, and will support four player couch co-op throughout the campaign.