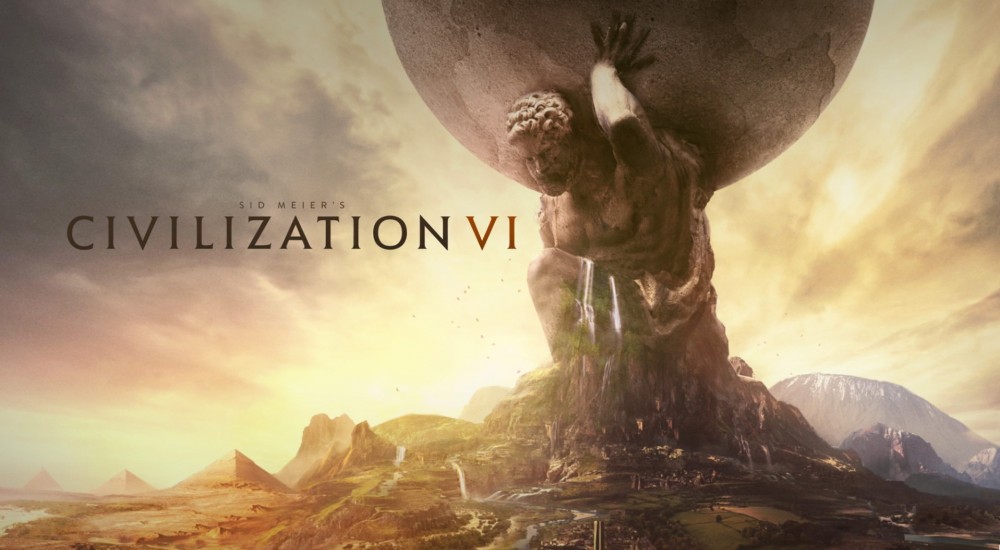 Bethesda may be wanting to draw in additional PC gamers to The Elder Scrolls Online because starting today it's never been cheaper. Several PC gaming retail sites have dropped their prices, but the best deal is GMG with a 55% price break to $26.79. We've seen drops to $39.99 on TESO Gold since its September 9 release, but this is a new low by a wide margin.

The same PC gaming retailer is also running a hot offer on Friday's big launch of Battlefield 1. There you'll see the game fall 23% from $59.99 to $46.79. Not bad for potentially what's shaping up to be the biggest FPS of 2016. Xbox One gamers can pick the game up with a bonus $10 Gift Card from the Microsoft Store while PS4 types have Best Buy with a bonus $10 in My Best Buy Rewards to claim - both pre-order only offers (so this will both expire later this Friday).

Did you consider buying an Xbox One S to play the new Gears of War 4? If so, two intriguing deals popped up this week on the 1TB Xbox One S Gears of War 4 bundle. On eBay Deals the price has dropped $20 from $349.99 to $329.99 - a rare price drop for a one week old console bundle. The Microsoft Store also has an offer worth looking at, tossing up a free game of your choice AND a $50 Gift Code for the standard $349 price.