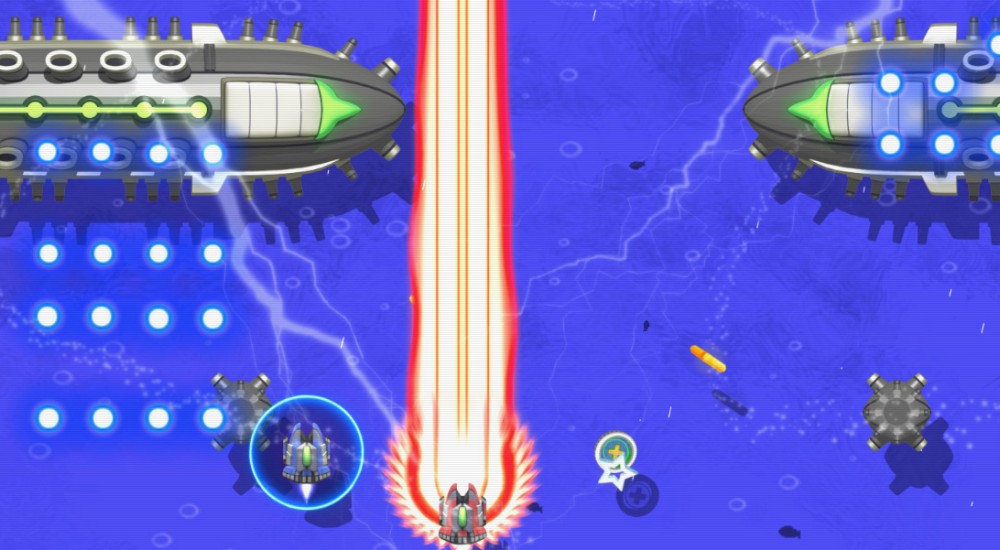 One of the first titles I checked out for the Indie-Ana Co-Op feature was Overdriven - a 'shmup that supports up to four players locally. Four years after its initial release, the title has been enhanced and ported to the PC as Overdriven Reloaded.

While the graphics have gotten some tweaks, the big selling point here is the addition of new game-modes, all of which can be played cooperatively with three other players locally. The new modes include:

Overdriven Reloaded is available now on Steam for $8.99.