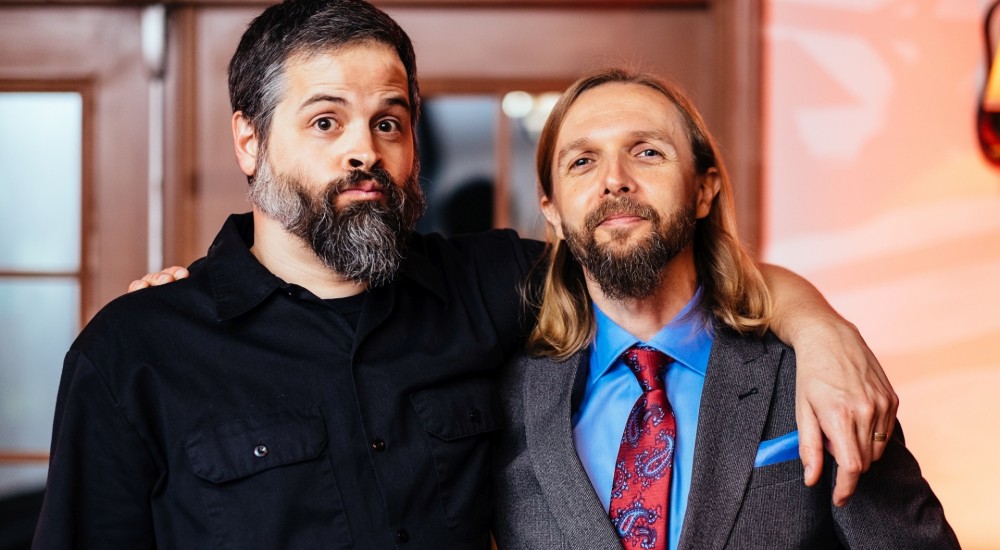 Turtle Rock has revealed that it will be working with publisher Perfect World to develop its next IP. The game will have "strong dark fantasy elements" and also be a co-op FPS like their previous titles (Left 4 Dead and Evolve), but it will also be free-to-play, as Evolve Stage 2 became.

This new title won't be a spiritual successor to any of Turtle Rocks' previous IPs. While it will have the familiar "moment-to-moment gameplay... with a huge focus on co-op FPS" that rocketed Left 4 Dead to such popularity, the team also wanted to distance themselves from the zombies and post-apocalyptic themes of their past work. It will also sounds like the game will be free-to-play. Even if Evolve Stage 2 (or Evolve) didn't pan out quite as the studio hoped, they did learn some lessons from it all.

When taking Evolve Stage 2 free-to-play, we had an amazing opportunity to shift to a service-based model. One of the difficulties that we had as a studio is that, prior to fully shifting to service-based gaming, we couldn't respond to our users as quickly as we would have liked. We think that the key to making compelling games is to get them into players' hands as quickly as possible and then iterate based on how they experience the game. Working on a product for 4 or 5 years only to then stick it into a box on retail shelves is completely counter to our new process. Also, service-oriented games are providing more value to players and earning more player time. So, with this holiday season in particular, we have sequels (in a box) released in a highly competitive window competing with other big ticket titles, and they are competing for timeshare against huge games that players are content to invest hundreds of hours into for years.

The other big lesson learned? Avoid eSports, but still make it entertaining to watch. "While we aren't doing a competitive game, we keep potential viewership and how 'watchable' a game is in mind at all times," Goldstein said to GameIndustry.biz.

It'll be interesting to see what the development team comes up with next. Left 4 Dead was a real breath of fresh air in the co-op FPS space when it arrived eight years ago, and while it had a lot of missteps, there were some interesting ideas in Evolve.