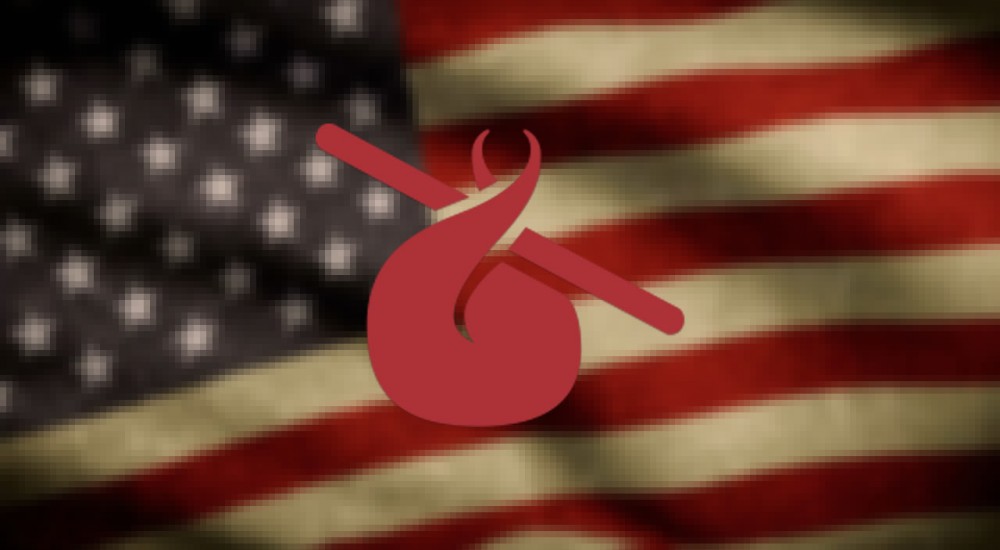 The latest bundle on Humble Bundle is a bit different than previous affairs. While most bundles allow the buyer to mix their contributions up between a charity, the developers, and the store itself with a pay what you want transaction; the latest one is different. Instead all proceeds will go towards the following charities: The ACLU, Doctors without Borders, or The International Rescue Committee.

Considering the tumultuous nature of American politics, liberties, and media lately a bundle like this was only a matter of time. The good news for co-op gamers is there are plenty of great titles in this bundle for you to enjoy. Here's the co-op ones we spy...

You'll also get plenty of other great games, books, and audio downloads. It's honestly the best deal Humble Bundle has put out and many thanks to the developers for donating their games to this charity. As of the time of writing the bundle has made over 6 million dollars to be donated to charity with $300,000 being donated by the Humble Bundle team themselves.