Welcome to Beyond Co-Op, our weekly look into the gaming industry that reaches past our obsession with all things co-op. This week we saw the launch of a little console you may have heard about, the Xbox One. Nintendo also released a highly anticipated title, and we got word from some super smart people that the gaming industry continues to grow. Let’s dive in.

This week we’ll cover:
Xbox One Launch
Record Breaking Quarter for Gaming Industry Sales
The Legend of Zelda: A Link Between Worlds Microsoft saw a successful launch with their next gen entertainment machine, the Xbox One. Selling 1 million units around the world, it’s safe to say that Microsoft’s launch is on par with Sony’s PlayStation 4 launch. With sales exceeding that of the Xbox 360, it’s clear that console gaming is far from dead. Much like the PS4 and just about every other console launch out there, the Xbox One was not without its problems, with some users reporting difficulties such as faulty disc drives. This is par for the course, and a widely known risk for launch hardware. The percentage of defective consoles is low however, and we hope that the issues will soon be worked out.

On November 21 the NPD Group released some pleasing stats on the gaming industry’s growth. For the July to September quarter, game sales rose $3.45 billion in the quarter compared to last year, more than a 17% increase. The breakdown on the money spent is as follows: $1.3 billion on new physical titles, $1.72 billion on digital titles and downloadable content, and $346 million on used games and rentals. It’s important to note that digital sales grew 35% compared to last year, and it looks like it’s just getting started. With more money spent on digital titles and god versus physical ones, it’s clear the industry is headed to a land of less games on your shelf, and more games on your HDD (or in the cloud). 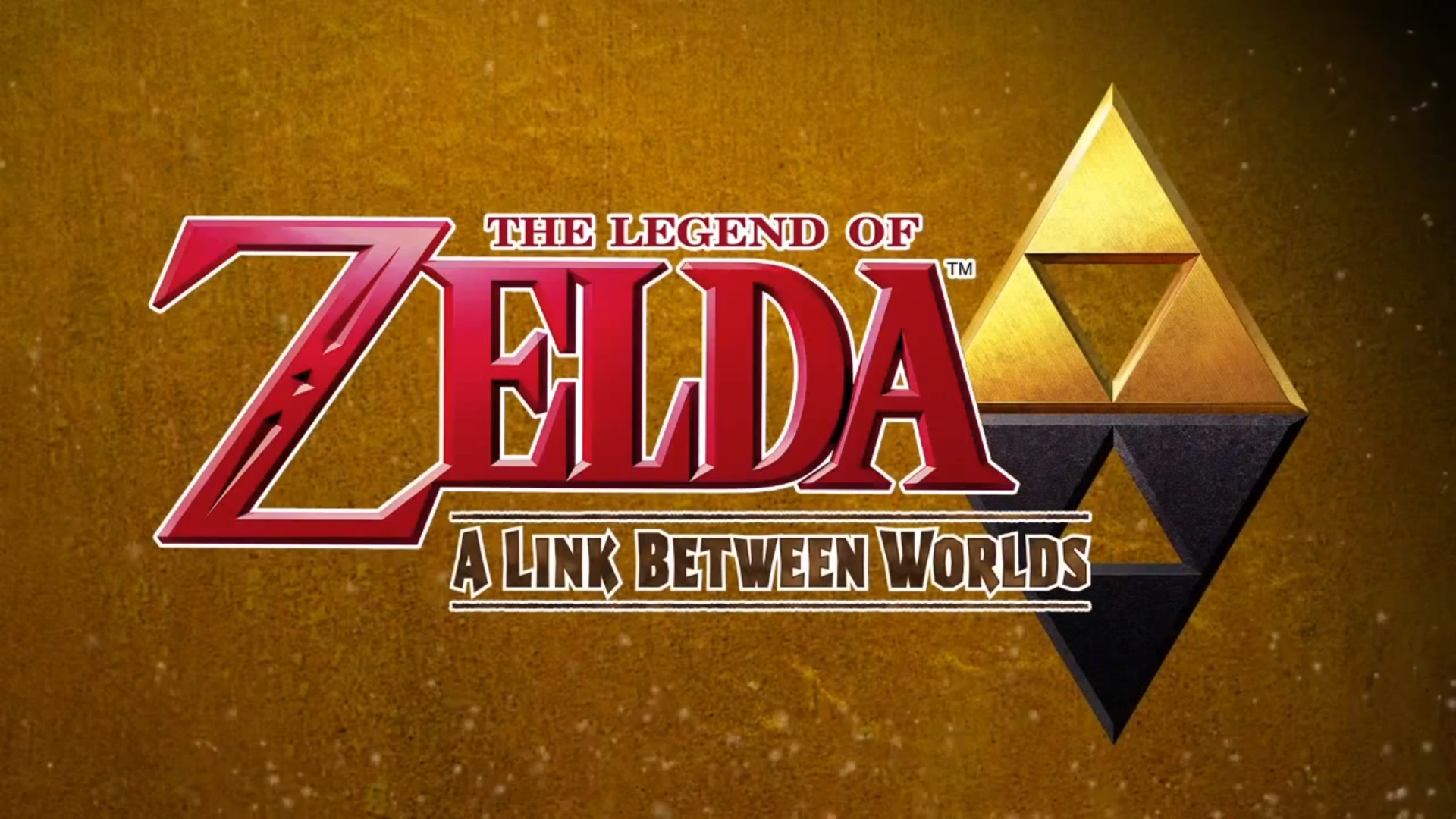 While the Xbox One took the spotlight on November 22, another title Nintendo fans have been waiting for was also released. The Legend of Zelda: A Link Between Worlds is the first Zelda title developed exclusively for the 3DS. Set in the world of Legend of Zelda: A Link to the Past, Link will explore the land of Hyrule in his adventure. Most notable to A Link Between Worlds is Link’s ability to become a sort of drawing on certain surfaces, giving him the ability to travel to otherwise inaccessible locations. The title has been received well, and with the most recent launches of the PS4 and Xbox One, it seems that for once gamers from all sides are happy. For now.