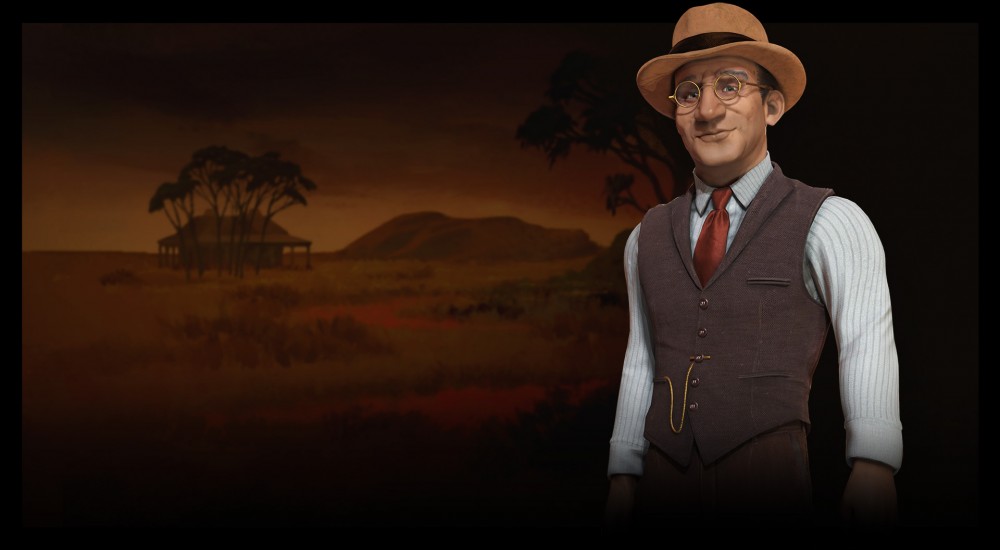 It's been a few months coming, but Civilization VI will (at long last) receive multiplayer team functionality in an upcoming patch.  According to Firaxis, the ability to truly play the game cooperatively has been one of the most requested additions, alongside modding tools, which are being added as well.

Speaking of which, the game will also be integrated with Steam Workshop, allowing players to easily browse and download community mods that pique their interest.  Finally, I have an easy way to change all the civilization leaders into characters from Katawa Shoujo! As always, the patch will feature numerous bug fixes and balance changes.  Firaxis wasn't especially clear about when the patch will hit or many other details, but it's said to be coming soon.

In the meantime, Gamers Down Under have cause to celebrate.  Thanks to the next DLC pack, Australia will finally be available in everyone's favorite nuclear war simulator!  John Curtin, their 14th prime minister, will represent them in-game, and he'll seek to gain an advantage over those dastardly Sumerians using the Australians' unique unit, the Digger, and unique improvement, the Outback Station.  More details, as well as a "First Look" video, can be found here.