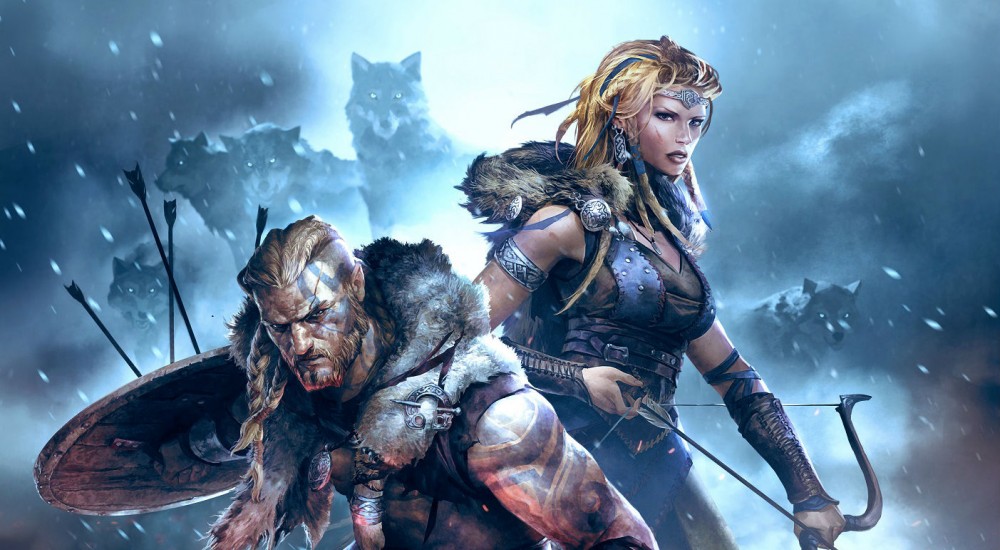 The latest in Norse ARPG goodness is just a couple weeks away.  Soon enough, you can brave the harsh colds of Niflheim, combat deadly creatures, and engage in sweet blood sacrifices without having to physically do any of that stuff!  It's probably for the best, to be honest.  I'm a wimp in lower temperatures and probably really bad at gathering blood.

In the lead-up to Vikings - Wolves of Midgard's March 24th release, a lil' trailer has been released to show off a few of the game's features, including its two player online co-op.  You can check it out below:

I wonder how the gods feel about you using and leveling up the weapons they gave you?  I mean, for all we know, those were for the sake of decoration, and we're totally tarnishing them.  Let's hope it doesn't come back to bite us.