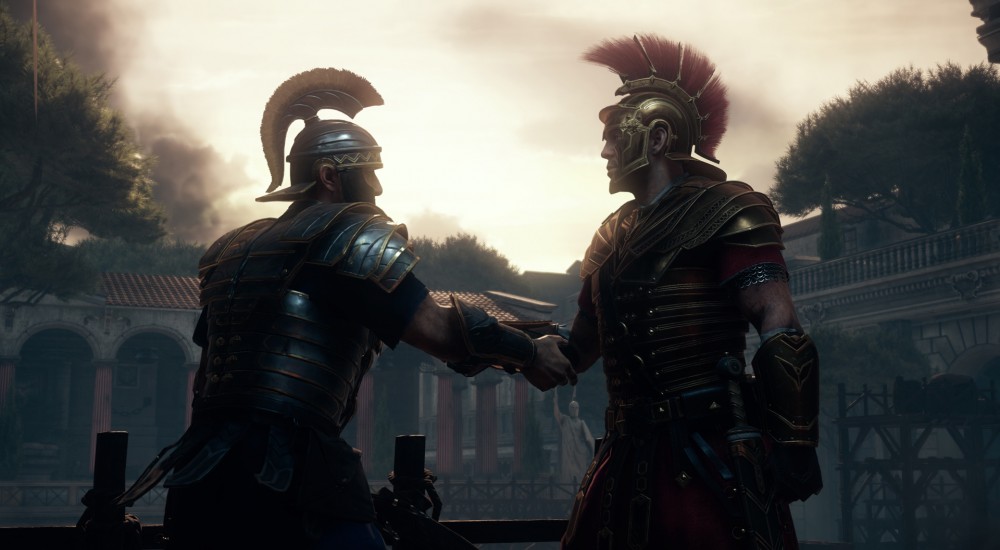 Rome was not built in a day and neither was the Xbox Games with Gold programme.  It has been around for a while now and has offered loads of great co-op games to Xbox owners who also have a valid Gold account.  April 2017 is no different with one of the games being Ryse: Son of Rome, the 2 player online co-op title.

Ryse is not going to conquer any landmasses anytime soon, but is a solid co-op title that actually plays better with more than one of you.  It is 'free' to Xbox One owners from 1st April all month.

Also thrown into the Games with Gold mixer next month are; The Walking Dead: Season 2, Darksiders and Assassin's Creed: Revelations: