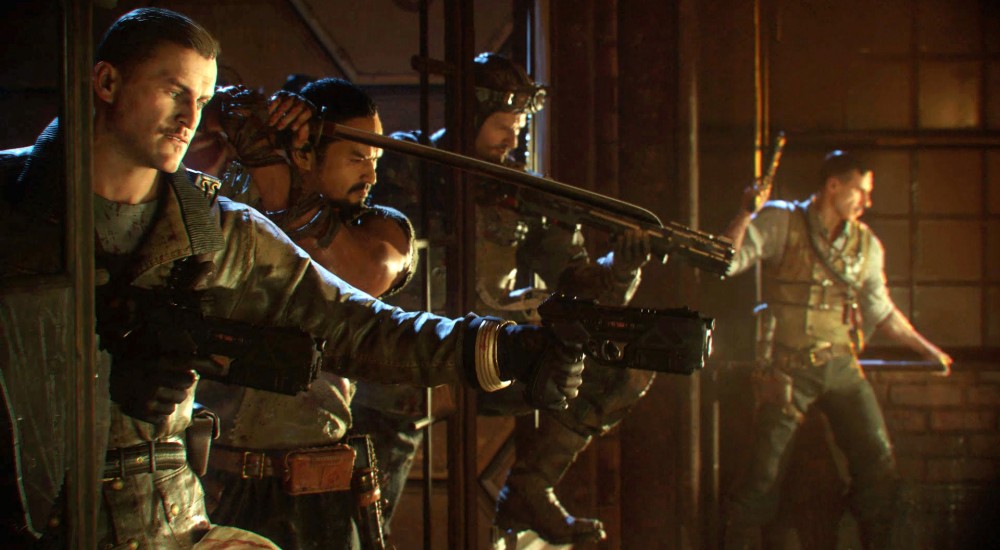 Sure, the latest and greatest entry in the Call of Duty franchise was just recently announced, but that doesn't mean you can't still enjoy last year's entry, right? Jason Blundell, the co-Studio Head for Treyarch Games, took to JCBackfire's YouTube channel last week to announce a zombies bundle for Call of Duty: Black Ops 3. This new DLC for the game includes some remastered zombie maps from Call of Duty's past.

This new DLC for Black Ops 3, titled "Zombies Chronicles," is the fifth one for the title and has been the subject of much rumor and speculation over the past few weeks. What the bundle entails is a total of eight remastered maps from the zombie mode in Treyarch's past few Call of Duty games. Specifically, the DLC will include:

These remastered maps will be available on the PlayStation 4 this upcoming Tuesday, May 16, 2017. It requires that you own Black Ops 3, it can only be acquired digitally, and it is NOT part of the Season Pass. So if you want, regardless of who you are, you'll need to cough up the $30. It's likely "Zombie Chronicles" will be coming to Xbox One and PC a little later.