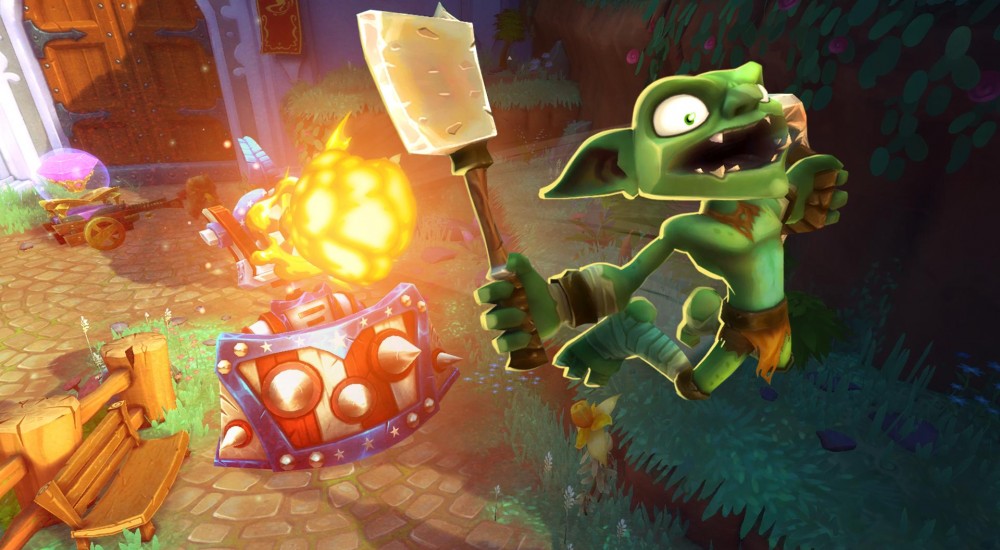 The successful Dungeon Defenders franchise is moving its latest installment, Dungeon Defenders 2 to Xbox one this summer, as well as seeing the full launch on PlayStation 4 and PC on the same day. The game will launch for the reasonably low price of $0.00; you read that right, the game will be completely free-to-play.

Announced through the developer’s site, Dungeon Defenders 2 has been in development for sometime. “For more than two years, we’ve delivered 60 updates during Early Access...On June 20th, Dungeon Defenders II will be free-to-play on ALL platforms.”

With this exciting news, a trailer was released, along with the developer talking of exclusive maps and pets coming to Xbox One, but moving to other platforms at a later date. The trailer is below for your viewing pleasure.

Will you be playing Dungeon Defenders 2 come June 20th, and if so, on PlayStation 4, Xbox One or PC? Let us know in the comments, and as always for all things co-op, stick with your friends here at Co-Optimus.com