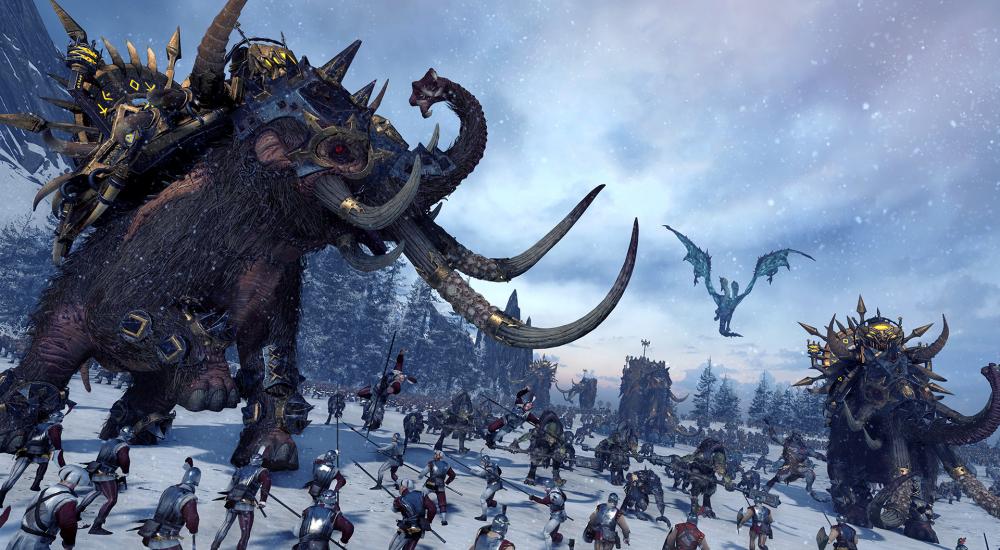 English developer Creative Assembly turns 30 next week, and to celebrate the event, they're releasing some special units (30, to be exact) for Total War: WARHAMMER today. These "Regiments of Renown" are added to the five playable races that haven't received any yet from prior updates, specifically The Beastmen, The Wood Elves, Chaos, Bretonnia and (the newly released) Norsca.

In order to claim these units, you'll have to log into Total War Access and activating this "Free-LC" from the dashboard. Once that's done, you should see something for the units that you can click on that will allow you to activate/download them. There's an FAQ and a listing of all 30 Regiments that are being added (six per the five races) over at the Total War blog.