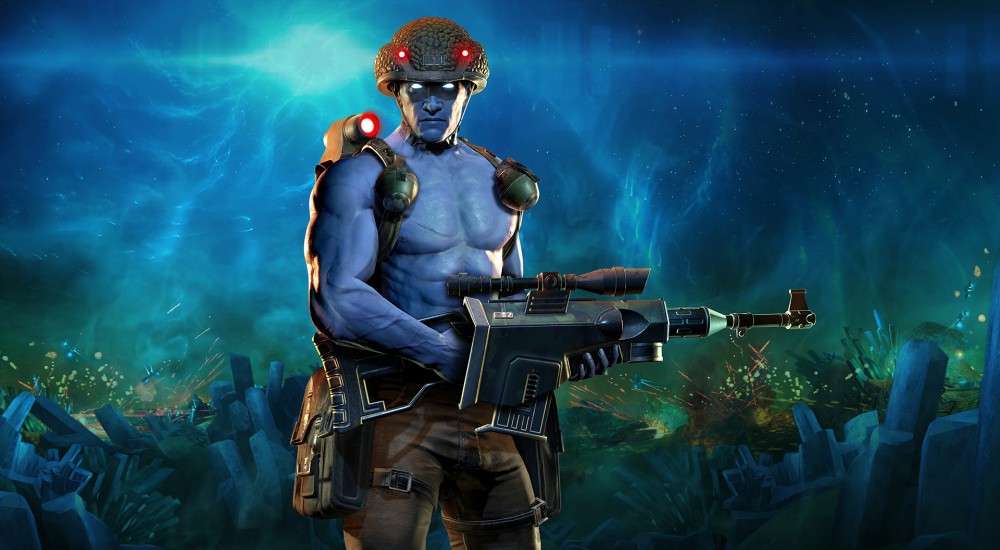 The original release of Rogue Trooper may have passed you by in 2006, so how about seven reasons why you should pick up Rogue Trooper Redux when it is released on October 17th?

The below trailer highlights a set of both old and new elements that make this a game worth checking out, from the award nominated story to the new cover system.  Missing is the 4 player online co-op element that allows you to take on swarms of the game's enemies with pals:

Redux is coming to PS4, One, PC and Switch.