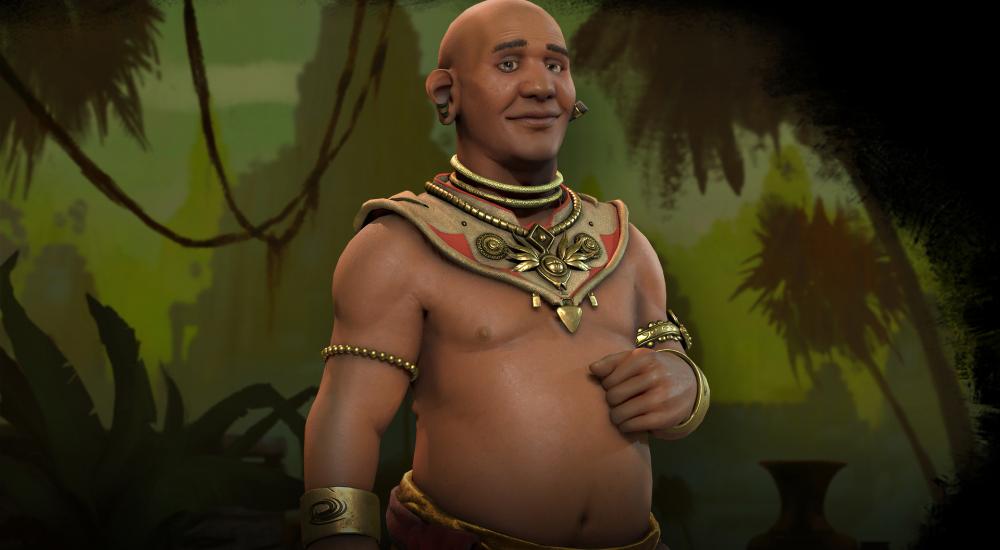 It's always nice to see new nations get added to Civilization games.  They make the world feel just a touch larger and more varied.  They generally add fun, new strategies to both wield and plan against, as well as bringing a bit more artistic flair to the g- ah, who am I kidding?  I just like 'em cause they give me a few more targets to crush on my quest for global domination.

Sometime in the near future, Firaxis will be adding two such targets to Civilization VI:  Khmer and Indonesia.  Both have a slight water/faith focus, but before I give too many details, it'd probably be best to check out their accompanying videos to see it all in action.  First up, we've got Khmer.

Both civilizations will be available to purchase on their own or, if you have the Digital Deluxe Edition, will be added to the game for free.  They seem like they'd pair pretty well together in the game's online co-op, especially if you're playing on a map dominated by oceans and rivers.  No word on an exact release date, but word on the street is that they'll appear alongside the game's planned autumn update.