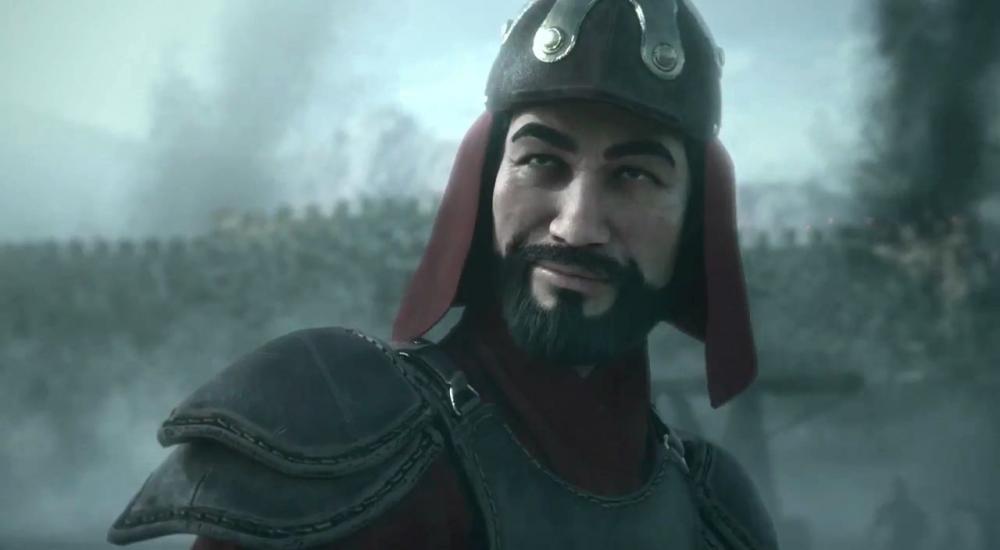 After months of silence, Firaxis has quenched our thirst for details on the Rise and Fall update for Civilization VI (that’s 6, in good ol’ Roman) that was announced last year. Originally revealed back in November 2017, the latest details explain the planned additions in more depth, including religions playing a prominent role, different governors and their influence, the ways a Dark, Golden or Heroic age can diminish or amplify gameplay, and much more.

The newest video on the Rise and Fall expansion can be found below as well as on Firaxis’ official YouTube channel. Unfortunately, while both trade and the new emergencies (3:20)  are mentioned to be tied to Co-Op, details on how they actually work in-game are still scarce and never answered in the video. Thankfully the video also shows new leaders (4:12) and a breakdown of the new Ages features (0:20) so we are given some new information.

The previous Rise and Fall video had emphasized the story-building qualities that this expansion is set to bring by giving the trailer a much more cinematographic feel. The previous trailer can be found here. While these more fleshed out details are exciting, Firaxis ended its official blog post by assuring fans that “We have lots more to share before this expansion releases on February 8, 2018 that we can’t wait to tell you about…”. That blog post in its entirety can be found here.

Will you be grabbing this expansion, come February 8th? Or is the sun setting on your civilizations from games past? Let us know in the comments, and as always, for all things Co-Op, stick with your friends here at Co-Optimus.com.