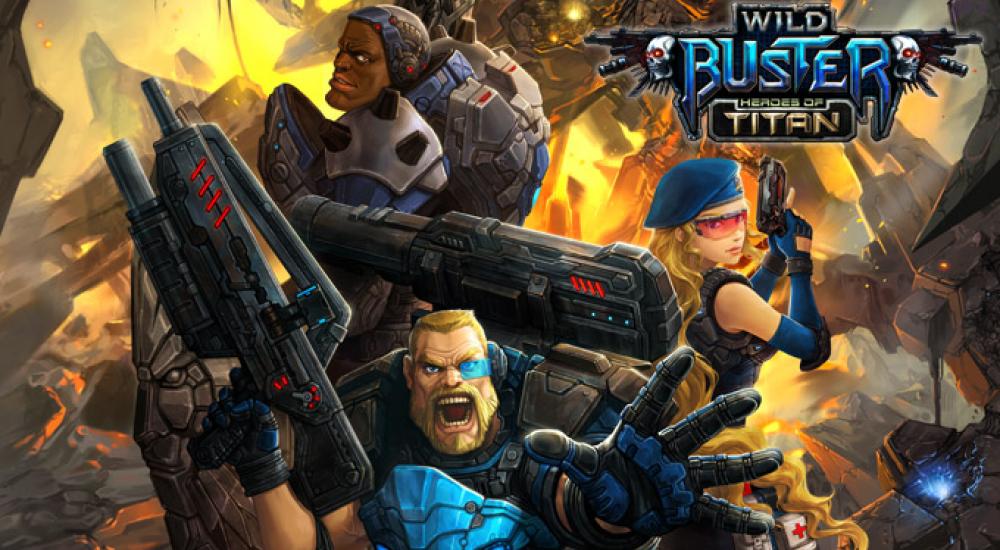 We've got an exclusive giveaway for our readers to take advantage of the closed Alpha for Wild Buster: Heroes of Titan. The game is dubbed an MMOARPG that looks like a cross between a twin stick shooter and Diablo. It's a sci-fi heavily influenced universe that looks absolutely crazy in motion.

Here's what the game is going for:

Pick from over a dozen unique heroes from two rival factions, the Guardians and Abandon, to take on an aggressive cyborg race called the Broken. In addition to intense boss fights and PVE missions, the game also offers large-scale PvP content where you can claim victory (and of course, loot) for yourself or your team.

PvE (aka Co-Op) looks to be a huge focus of this game.

Oh - and they have Duke Nukem as one of the characters. So click below, grab a key, and check out the alpha on Steam this weekend.