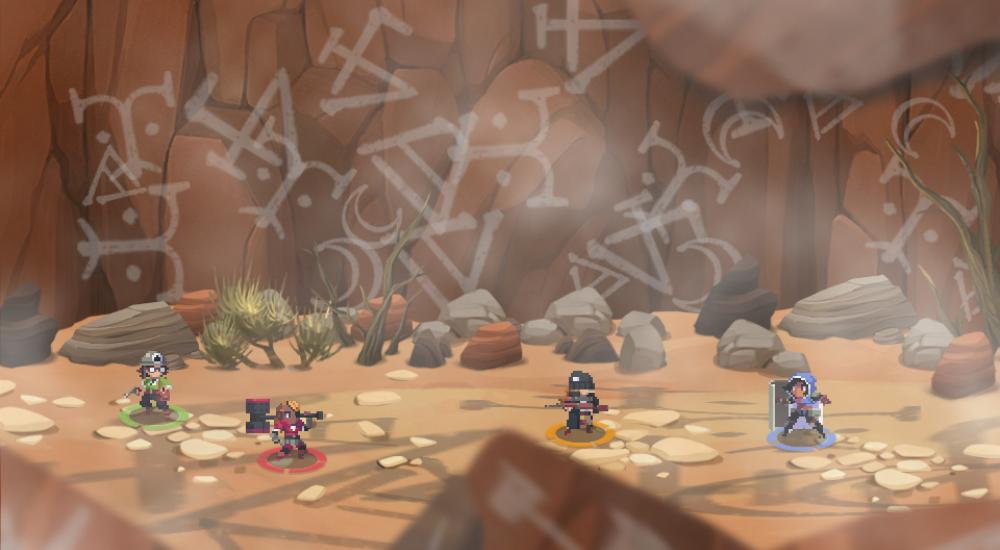 Canadian developer Cellar Door Games is best known for their 2013 hit, Rogue Legacy. After getting that game out on as many platforms as possible, they switched gears to an action-RPG brawler that will be nearing its release quite soon: Full Metal Furies. They teased that a launch date reveal will be dropping next Wednesday, December 6, so until we learn when we can get our mitts on this, enjoy some videos that lay out the "ABCs."

The first video highlights some of the non-brawler aspects to the game, like using your brains to discover the mysteries lurking within the world.

The second video focuses on some of the combat mechanics, specifically aligning player color with enemy barrier color to bring that barrier down so your teammates can lay on the hurt.