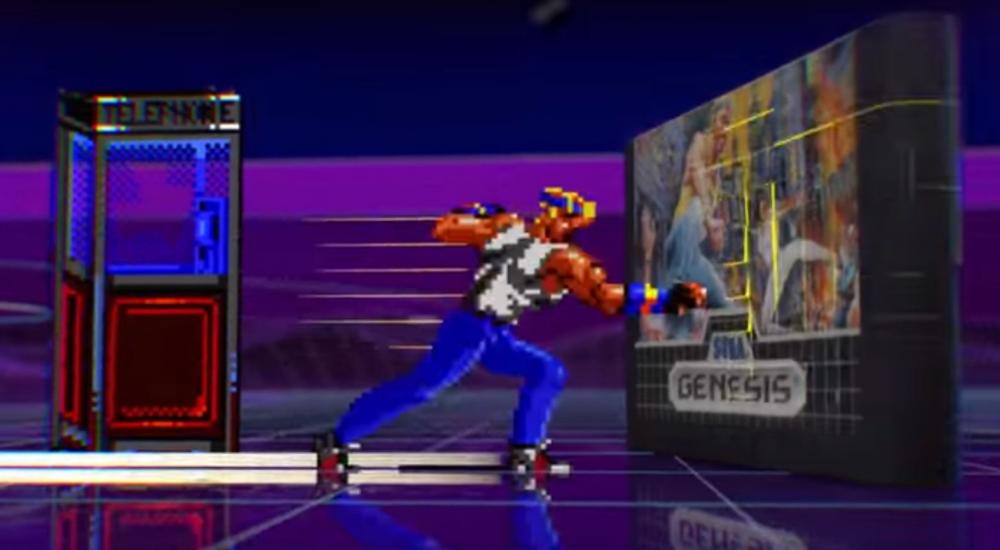 Initially revealed in a tweet that got pulled down (and then, eventually, reposted), SEGA officially announced that they'll be bringing 50 classic Genesis titles to the PlayStation 4, Xbox One, and PC this May in a new collection. The SEGA Genesis Classics will not only include a number of great titles from that era, but the ability to play with friends no matter where they may be.

In addition to the usual visual/graphic enhancements that get done to make these old games work/look good on modern TVs, the SEGA Genesis Collection will also feature save states and online capability so you don't have to have your friend on the couch next to you to enjoy some co-op. We've put the full list of games in our database, so you can check to see what all is included over there, but here are a few highlights:

The SEGA Genesis Classics collection will be available for the PC, PS4, and Xbox One on May 29 in both physical and digital formats. Two player co-op will be supported either locally or online for those games that support it.