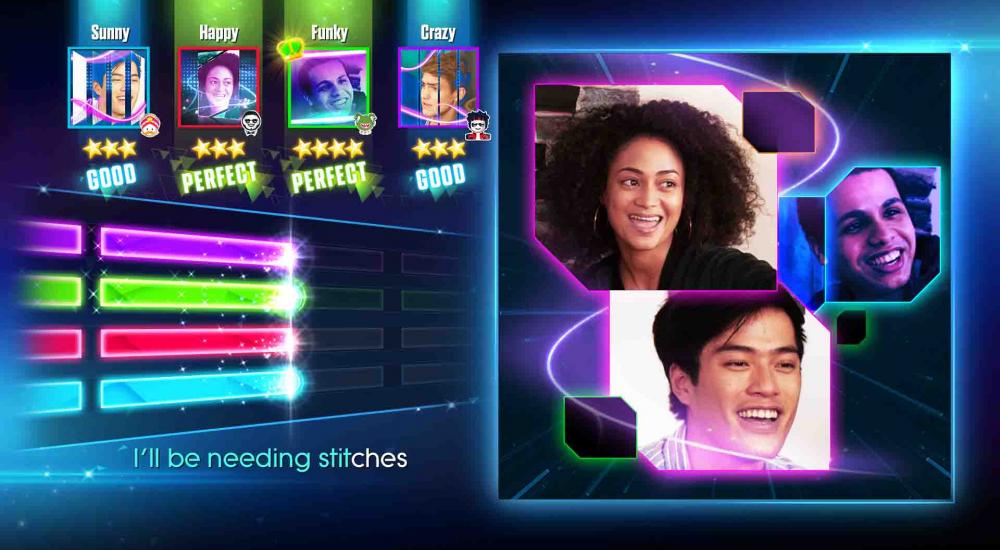 Ubisoft has announced on their support site that the servers for Just Sing will be shutdown in June. What this means is that while you can still play the game locally with friends and any of the songs included in the base game, you won't be able to access any of the additional song packs that were released after the game launched.

While the game is still available for purchase via physical retail outlets (such as GameStop, Amazon, etc.), it has been delisted from any digital platforms (i.e., Microsoft Store and PlayStation Store). So, while you can still buy the title from some locations, it appears any additional content is not up for grabs. It looks like it's pretty cheap, too, so if this seems like the kind of fun party game you and your friends would be into, then you can pick it up on the cheap and enjoy it even after the servers go down.

What if you've been creating your own music videos with friends since 2016 and purchased the additional song packs? Well, the good news here is that if you have purchased any song packs for the game, you can get in touch with Ubisoft support to seek some form of compensation. Details are given here in the FAQ.

Servers for Just Sing will be permanently shutdown on June 29, 2018.