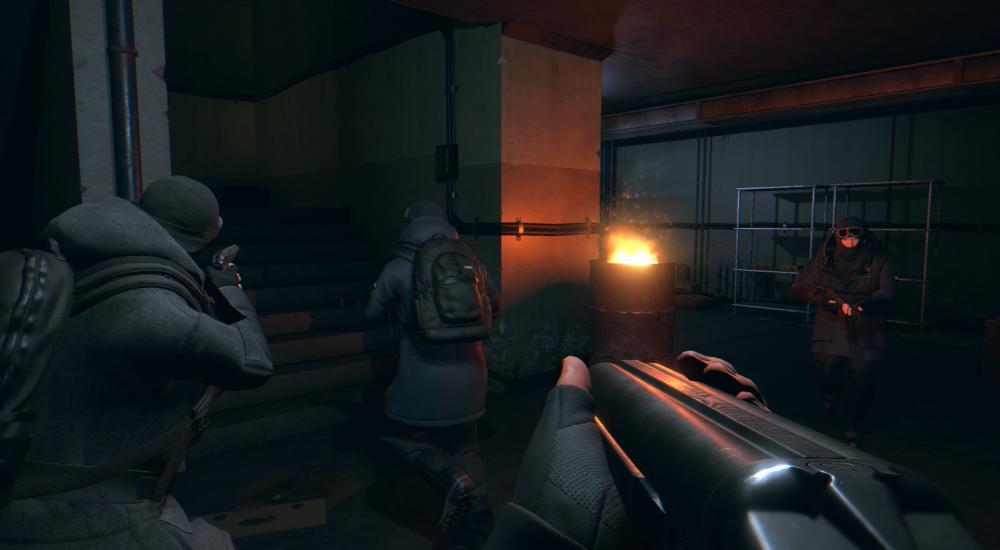 Fntastic, the developers that (initially) brought us The Wild Eight, launched a new game on Steam Early Access last month in the form of the multiplayer FPS/action title, Dead Dozen. While the main focus is an interesting blend of PvP and co-op where dead teammates get back up as ghouls (still controlled by the player) that attack their former friends. Today, they release an update titled "Escape" that adds a new strictly co-op mode.

The new "Escape" mode allows up to four players to team up online to "beat the various challenges and defeat AI-controlled in your quest to escape from the depths of the mysterious pyramid in the heart of Siberia." Based on the gameplay video they released, it looks like you'll mainly be facing off against human "ghouls" as you make your way through different zones within the pyramid. It's a little less Left 4 Dead and a little more Halo, in a way.

Dead Dozen is available on PC via Steam Early Access. The Escape update is available for free and adds a new co-op mode that supports up to four players online.