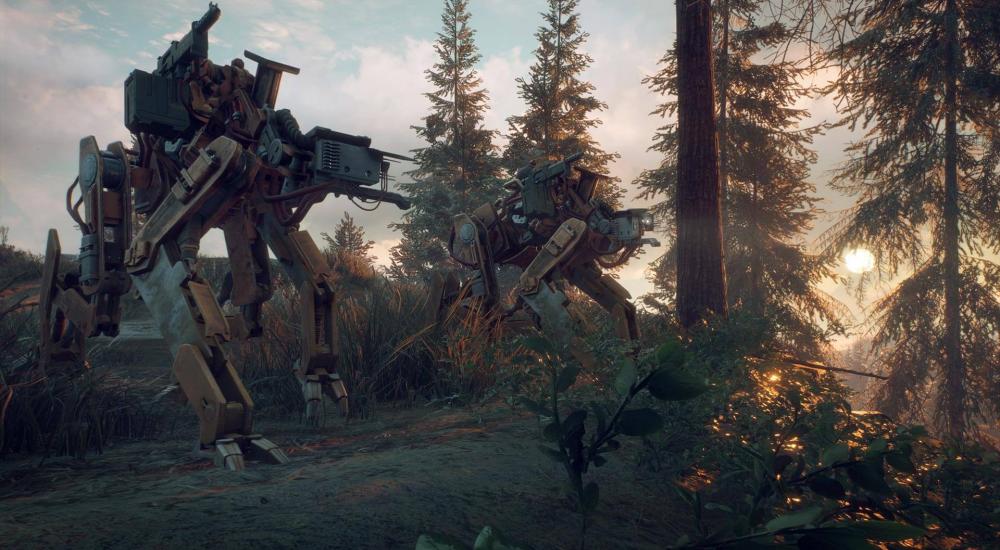 Avalanche Studios announced their newest self-published game today, Generation Zero. The title will follow in the footsteps of their previous works and be an open-world game, but there's a little bit of a different twist here. Set in a reimagined Sweden during the 1980s, you and up to three buddies can team up to fight off a hostile force of machines.

The announcement came early this morning from Avalanche on the new Generation Zero Twitter account, which was then retweeted by the developer's Twitter. As with all good video game announcements, there was a link to the official website and an announcement trailer to give us a little flavor of the title. Going beyond that, the website features a letter from Emil Kraftling, the game's director, that offers up his perspective on what the game is. Specifically, Emil says the team views this as a "guerilla action game, because it helps paint the picture of how the odds are stacked against you." He goes on to talk about how you'll be scavenging cars, sheds, and other things in the world to find some loot that will help you take on the robots, which are much bigger and stronger than you, a puny human; and sometimes, discretion is the better part of valor and you'll do better to avoid combat.

In addition to all that, it sounds like Generation Zero will include many of the same features as Avalanche's other open-world games, i.e., day/night cycle, big explosions, and "realistic ballistic properties." The game itself is using the Apex engine the studio developed for Just Cause 3 and utilized again for Mad Max.

No release date has been given for the game, but the studio is shooting for a 2019 release on PC, PlayStation 4, and the Xbox One. Four player online co-op will be supported in the game.