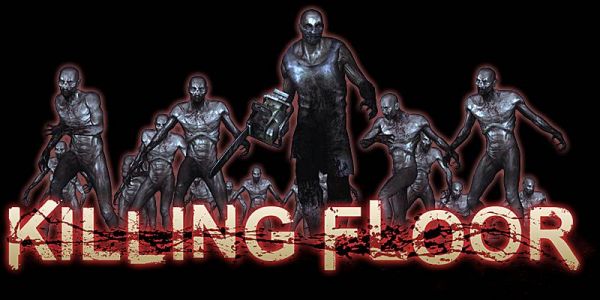 What's that you say?  House of the Dead, Left 4 Dead, and CoD World At War don't quite scratch your zombie itch?  We've got just the game for you.  Killing Floor is a total conversion for Unreal Tournament 2004.  Here's the description of the game from developer Tripwire's forums:

Tripwire Interactive is proud to announce Killing Floor, due for release over Steam in the near future. Killing Floor is a first-person co-op survival horror, set in and around London after a mad scientist’s “specimens” have broken loose and gone on the rampage.

Big Ben and braaaiiiiinsss?  Sounds like a winner.  In addition to offline single player, up to six players can co-op through the streets of London, blowing zombies away in unison.  Killing Floor is coming to Steam "in the near future".  We'll be sure to keep you posted!