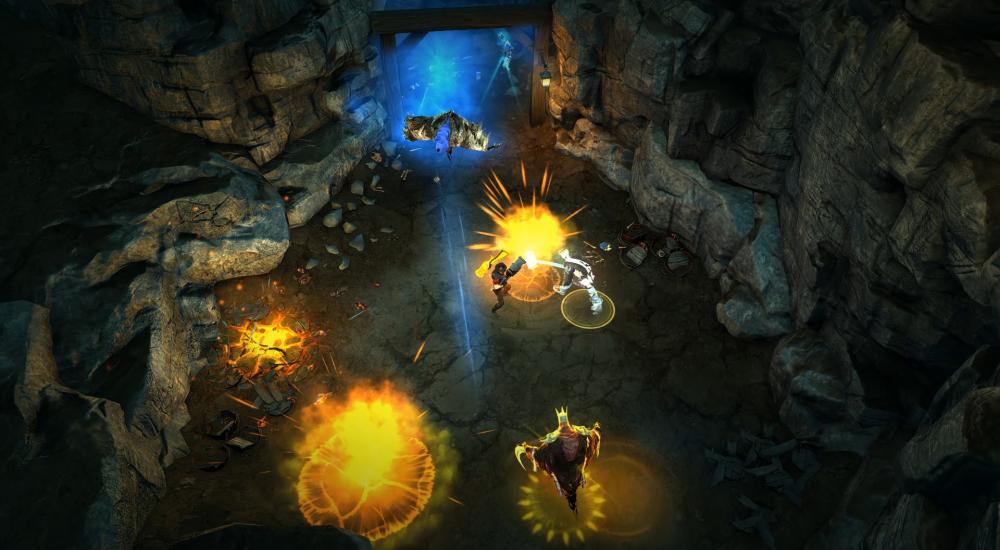 Haemimont Games' popular action-RPG, Victor Vran, will be making its debut on the Switch this August with the Victor Vran: Overkill Edition. This version of the game will include the full game along with the DLC, "Fractured Worlds" and "Motörhead: Through the Ages," in one convenient package. The title will be available starting on August 28, 2018.

This version of the game landed on the Xbox One and PlayStation 4 around this time last year, so like a lot of third-party titles, it's now finding its way onto the Nintendo Switch. Eric, Baldy, and Bobby played some of the base game on the PC back in 2016 as part of their weekly "Friday Awesomely Live Co-Op" (F.A.L.C.O.) stream, and seemed to enjoy it enough to play it a few times.

Victor Vran: Overkill Edition will be available on the Nintendo Switch on August 28, 2018. Two player couch co-op or four player online co-op are supported throughout the campaign.