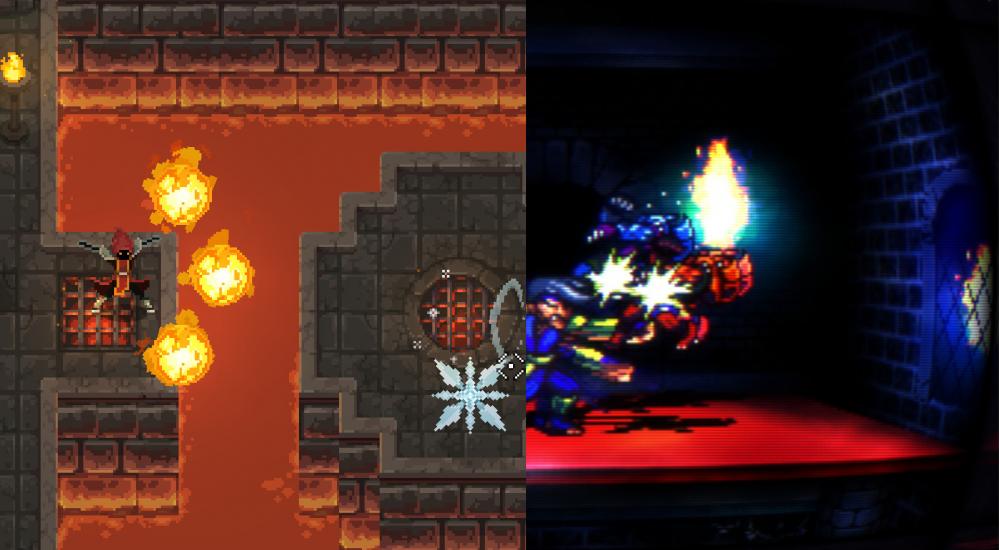 There you are on your PC with a great co-op game to play, but no buddy available to sit on your couch and play it with you. What to do? Well, that's exactly the problem the folks over at Parsec wanted to solve. This third-party software allows you to turn any couch co-op game into an online co-op game! Nick and Mike took it for spin to see how it fares as they checked out Fight'N Rage and Wizard of Legend.

Nick and I tried using Parsec a little while back when it was still in its beta. The idea was very cool, but there were still some bugs to work out. In the time since, it appears the team has done just that and made it a lot more user-friendly and stable. Check out out the two video recaps below to see how it works!