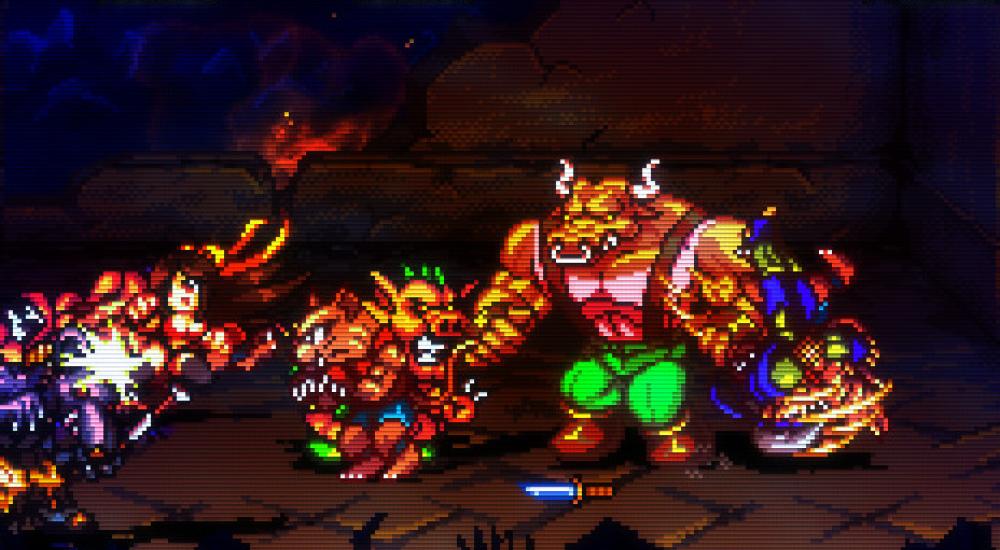 If you’ve been fighting ‘n raging in Fight ‘N Rage on PC since 2017 you may be asking yourself “What am I to do now with this persistent need to fight ‘n rage when I’m on the go?” Or “What about ragin’ ‘n fightin’ on consoles? And what’s killing the bees in our modern world, anyway?” If these questions apply to you, ask no more! Fight ‘N Rage will be coming to Xbox One and Nintendo Switch on Sept 27th, and on the PlayStation 4 “soon.”

While we haven’t pinpointed an answer to the bee problem you had just yet, we can give you our thoughts on Fight ‘N Rage from back when Nick and Jason streamed the game on Steam. They fought and raged through multiple levels and bosses, unlocked some items and in the end saying they enjoyed the music, the combo system and the unlockable items. That full stream can be found here.

Is it time for you to begin fightin’ ‘n ragin’ again now that the game is headed to consoles, or have you found that the PC version got all of that out of your system? Let us know in the comments below!