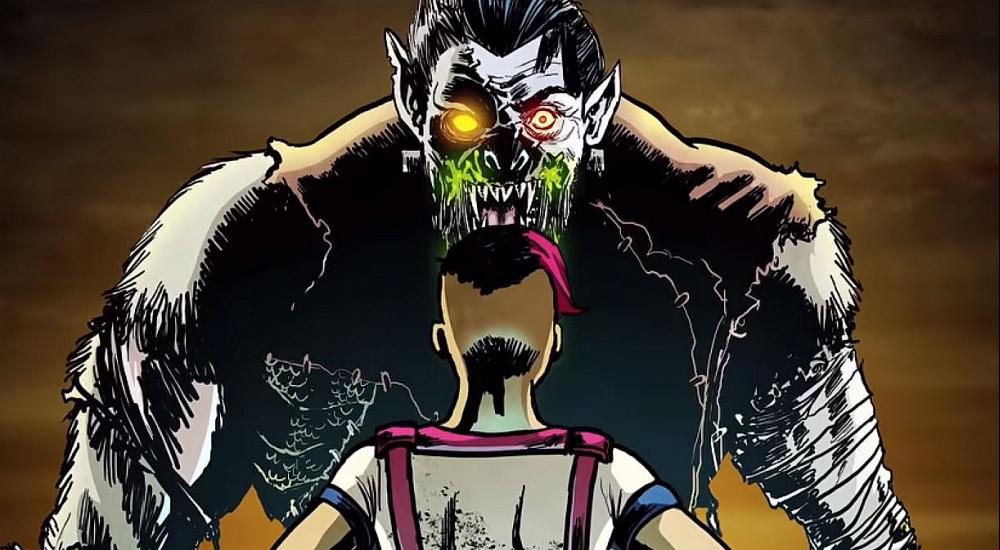 The final bit of planned/announced DLC for Far Cry 5 will arrive next Tuesday, August 28. "Dead Living Zombies" will let you and your co-op buddy take on a bunch of undead in a variety of familiar movie settings.

The maps for these new missions were created using tools in Far Cry 5's Arcade Mode and the assets that were used are getting added for players to make their own levels of shambling zeds. If you successfully complete each mission with a 3-star rating, you'll also unlock some new weapons in the main story campaign.

"Dead Living Zombies" will be available on Tuesday, August 28. It is free for all Season Pass holders, or it will cost you $7.99 to shoot some zombies. Much like the game itself, the DLC will support two player online co-op.