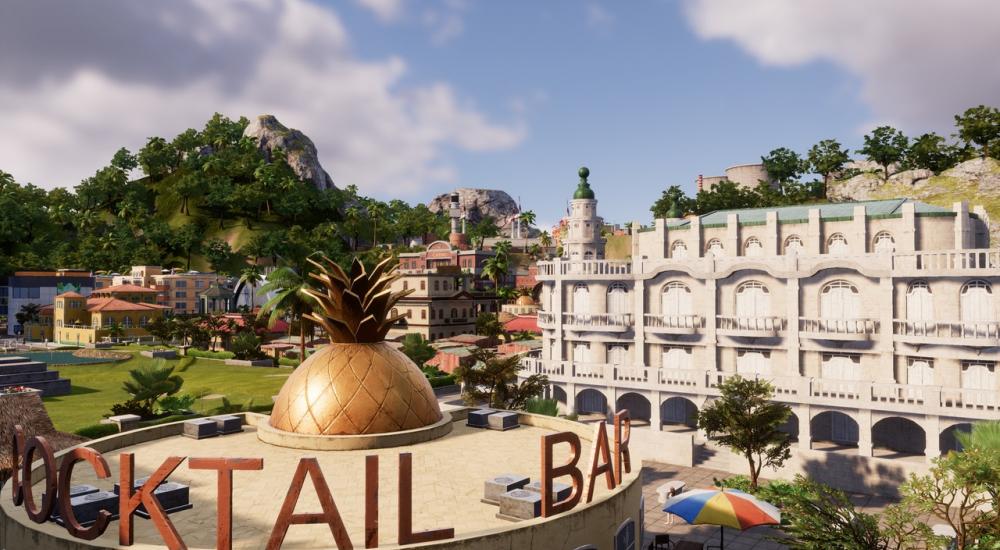 Owning and running your own island empire is a pretty complex gig, especially when you're doing it with your favorite Co-Presidente.  As such, Tropico 6's publisher, Kalypso Media, has announced that the game's release date has been pushed back to March 29th of this year in order to ensure everything is in tip-top shape when it finds its way to the general public.

More specifically, their recent blog post states a desire to implement community feedback for enhanced features, as well as "pathfinding, a challenging multiplayer and the comprehensive simulation not only of each individual Tropican, but of the whole economy".  It's obviously unfortunate that Tropico fans have to wait a couple more months for an all-new chance at tropical domination, but it sounds like the end product will be worth the wait. As a gesture of good will, anyone who had pre-ordered Tropico 6 by January 10th of this year will be getting the game's first DLC for the low, low price of zero bucks.  The DLC is currently planned for a Q2 2019 release, but the aforementioned delay may impact that slightly.

When it does launch, Tropico 6 will offer online co-op for as many as four wannabe dictators on PC, Xbox One, and PlayStation 4.