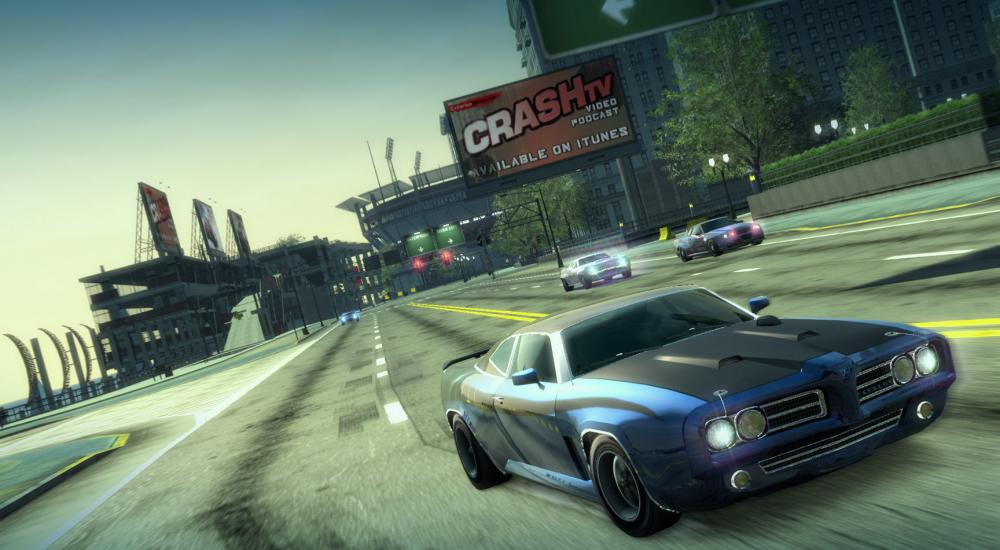 Alas, after over a decade of uptime, Criterion Games has announced that they'll be shutting down the servers for Burnout Paradise later this year.  If you were planning on completing those last few challenges on your list or getting nostalgic with some friends, I'd recommend doing it soon.

August 1st, 2019 is the specific date listed for shutdown, meaning Burnout Paradise's online capabilities will have run for eleven years and six months.  Considering how online games seem to disappear as quickly as they arrived these days, that's a triumphant feat.  Criterion's tweet offers a bit more detail:

Burnout Paradise fans, after over 11.5 years of service, the servers for the original 2008 game will be closing on August 1st 2019. That affects Xbox 360, PS3 and PC versions. Offline play will still be available of course, and Burnout Paradise Remastered servers are unaffected.

As the tweet mentions, this only affects the servers for the original version, meaning Burnout Paradise Remastered's servers will continue chugging along into the foreseeable future.  Having to purchase a new version of the game to continue playing online may not be an ideal solution for some folks, but the extra work put into the remaster and the inclusion of almost all the DLC makes it a solid value.

Burnout Paradise will offer online co-op for Xbox 360, PlayStation 3, and PC until August 1st.  The remaster offers that same co-op experience on Xbox One, PlayStation 4, and PC as well.